Jaguar Land Rover boss to step down in September 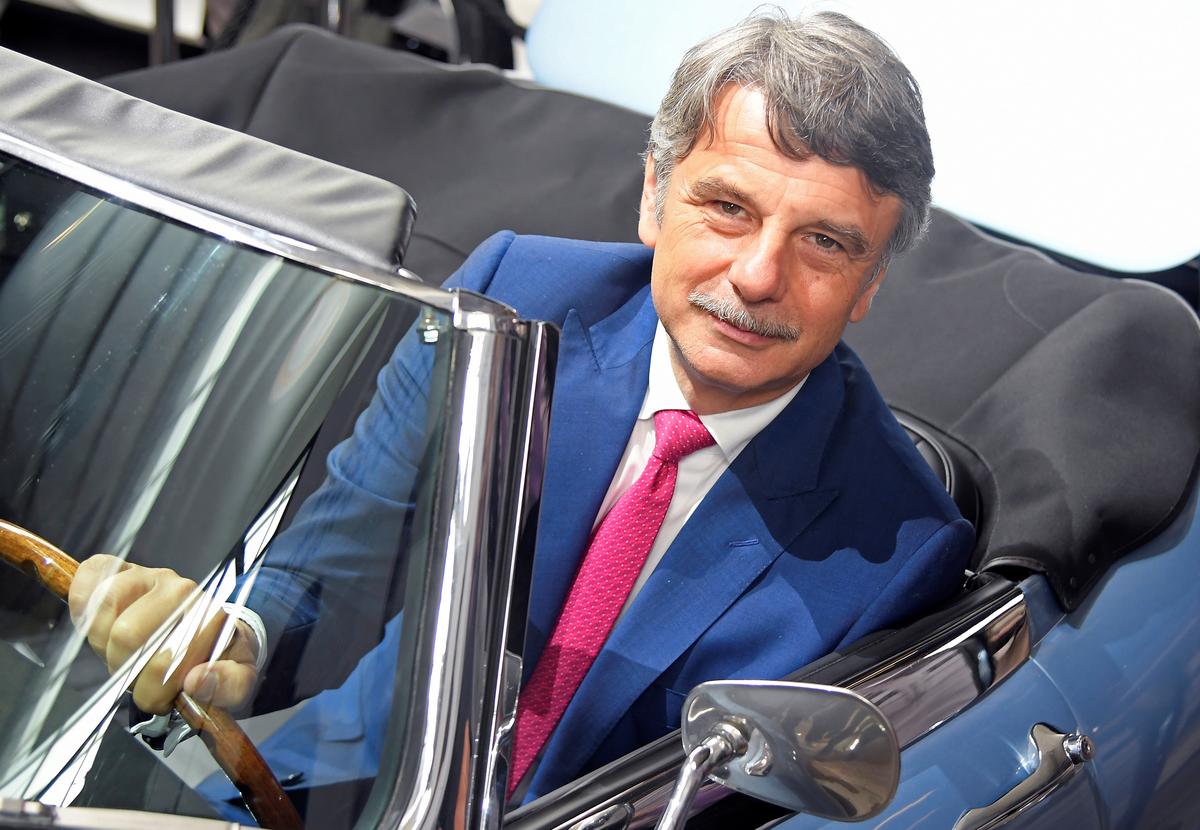 LONDON (Reuters) – The boss of Jaguar Land Rover (JLR) (TAMO.NS) will step down from his role at the end of his contract term in September as Britain’s biggest carmaker shows signs of improvement after a torrid 2019 of job cuts, deep losses and falling sales.

Ralf Speth has led the company since 2010 during which it has pursued a major global expansion with new factories in China, Brazil and Slovakia putting it on course to make 1 million cars per year.

But sales ended last year at just over 550,000 vehicles as the firm was slower than some rivals in electrifying its line-up whilst large drops in diesel demand and a slump in China, the world’s biggest autos market, hit its performance.

JLR posted a 6% decline in 2019 sales but it has bounced back in China in recent months and overall company sales rose by 1.3% in December.

Speth will stay on as non-executive vice chairman at JLR and will remain on the board of Tata Sons, the parent group of Tata Motors which owns JLR, the firm…