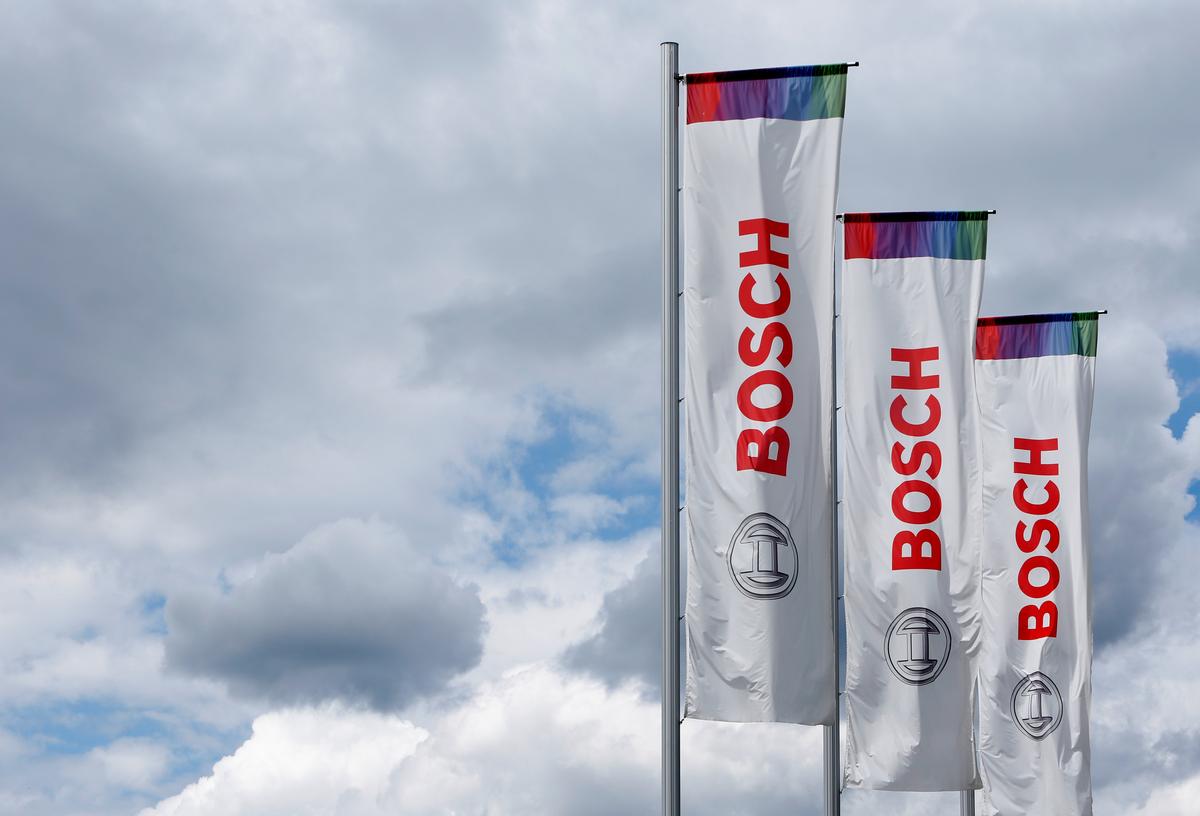 STUTTGART, Germany (Reuters) – Global automotive production may have peaked, auto supplier Robert Bosch said on Wednesday, announcing job cuts and a review of its business to cope with a 44% drop in full-year operating profit and a downturn in demand for cars.

Global automotive production is expected to fall for the third consecutive year, by 2.6% to 89 million vehicles in 2020, following a drop in demand in China, Europe and the United States, the Stuttgart-based car parts supplier said.

“It could well be that we have passed the peak of automotive production,” Bosch CEO Volkmar Denner said.

He also said he assumed the low level would remain constant and did not expected an increase in global automotive production before 2025, while the market would shrink by 10 million units in 2020 compared with 2017.

Bosch said its full-year earnings before interest and taxes (EBIT) fell to 3 billion euros ($3.33 billion) in 2019, a 44% drop from 5.4 billion euros in the year-earlier period…