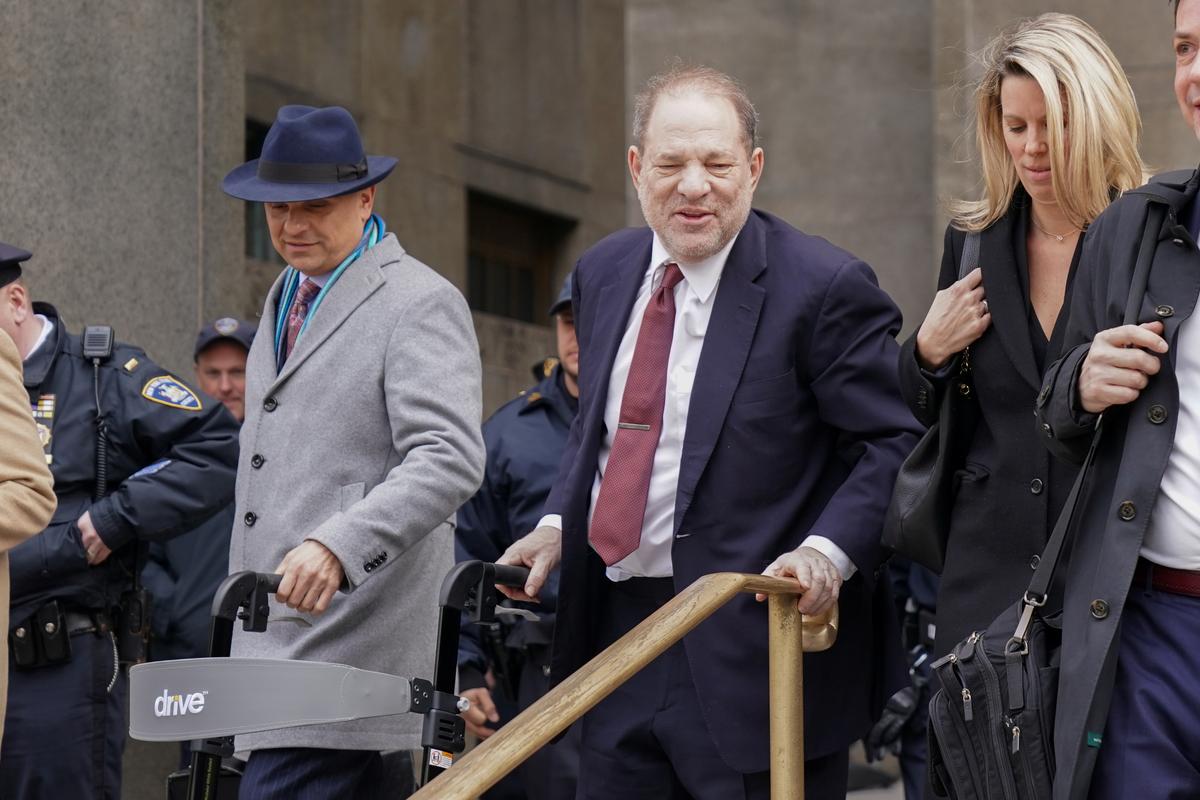 NEW YORK (Reuters) – A woman who has claimed Harvey Weinstein lured her into his home under the pretense of reading a script and then raped her is expected to take the stand in the former Hollywood producer’s sexual assault trial on Wednesday.

Tarale Wulff, a model and former cocktail waitress, is not one of the two women Weinstein is charged with assaulting. But she is one of three women who prosecutors are calling to bolster their case against Weinstein by trying to provide evidence of his motives or methods.

“As a former prosecutor myself, I have no doubt that Ms. Wulff will be a highly credible witness with a disturbing and compelling account of what she was forced to endure at the hands of Harvey Weinstein,” her lawyer, Douglas Wigdor, said in a statement last week.

Weinstein, 67, has pleaded not guilty to sexually assaulting Mimi Haleyi and Jessica Mann. Since 2017, more than 80 women, including many famous actresses, have accused Weinstein of sexual misconduct.