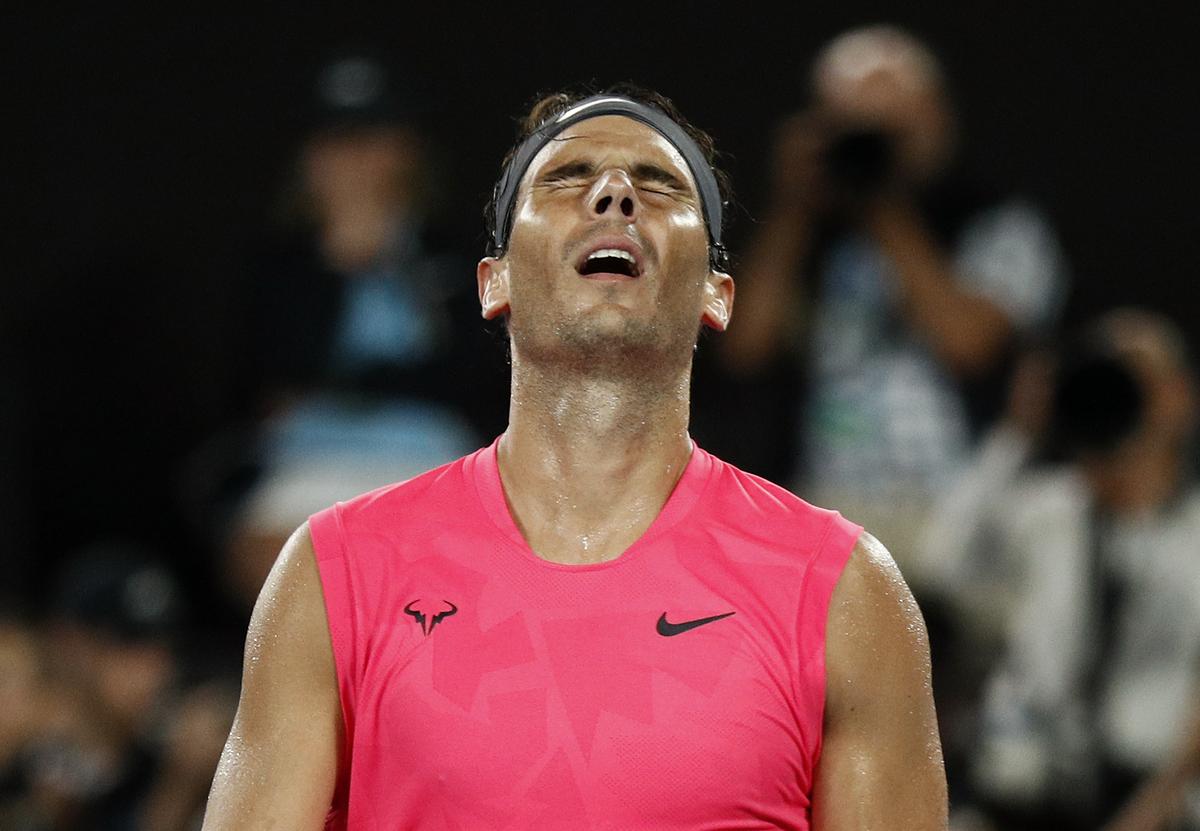 After pulling off a nerve-shredding win that quashed doubts about his prowess on hardcourts, the 26-year-old Austrian will face Alexander Zverev for a place in the final, a match-up scarcely imaginable at the start of the tournament.

Fifth seed Thiem will head into Friday’s clash against the young German brimming with confidence, having ended top seed Nadal’s bid for a record-equaling 20th Grand Slam title, despite a few wobbles on the way to victory.

Turning the tables on the man who had beaten him in all five of their previous Grand Slam meetings, including the last two French Open finals, Thiem became only the second Austrian to reach the last four at Melbourne Park, following Thomas Muster’s runs in 1989 and 1997.