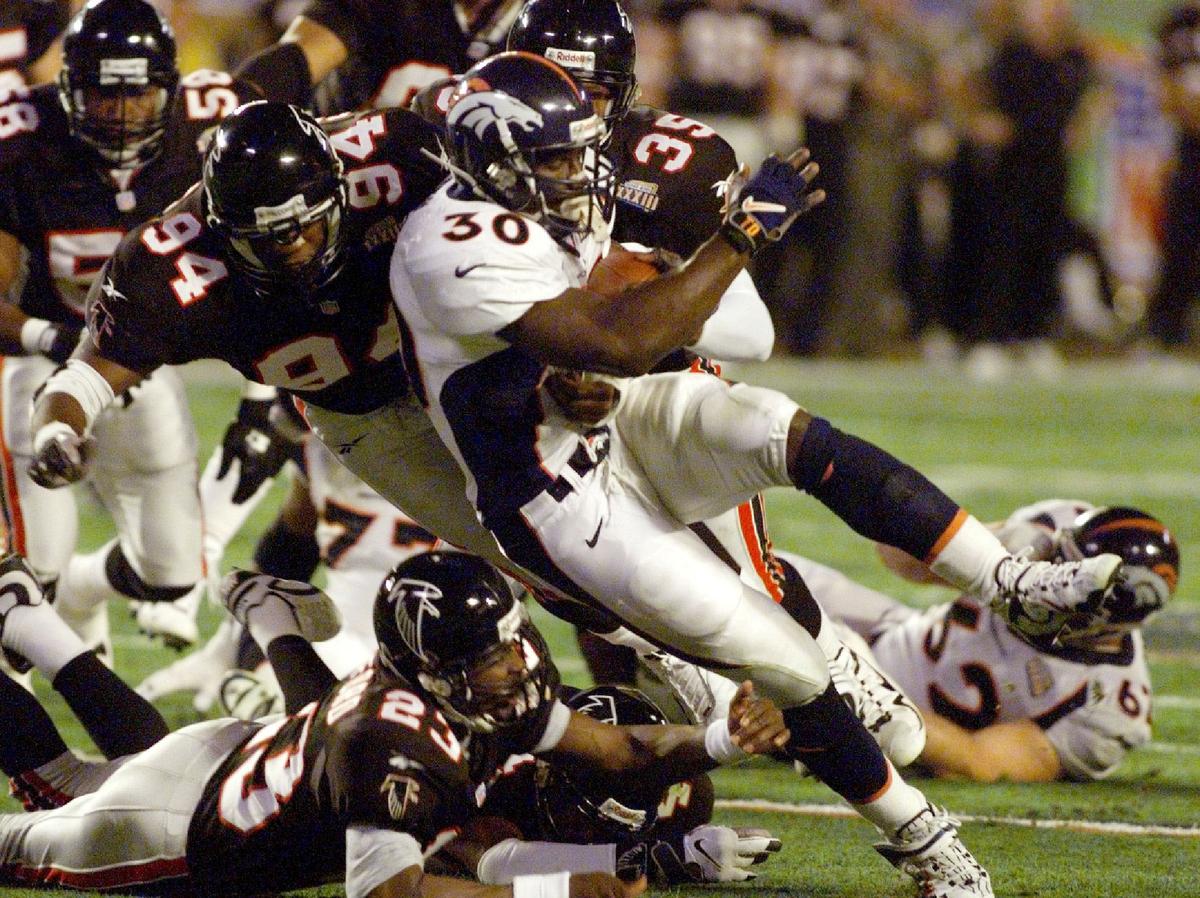 MIAMI (Reuters) – In the bone-crunching, muscle-wrenching sport of football, staying on the field when injured is a challenging priority for NFL players.

And with another major U.S. sports league opening the door to allow players to use marijuana and associated compounds like CBD, a debate is heating up about the way football players manage pain.

Last month, Major League Baseball (MLB) removed natural cannabinoids such as THC, CBD and marijuana from its Drugs of Abuse list. The decision, prompted by concern about growing addiction to opoid piankillers, was widely acclaimed.

Former football players told Reuters a similar policy would be a positive step for management of chronic pain in the NFL.

“The landscape around all professional sports is sort of leaning that way,” said Hall of Fame running back Terrell Davis, a two-time Super Bowl champion with the Denver Broncos. “Now how fast the NFL gets there, I’m not sure.”

In May, Davis co-founded a new sports drink infused…