British PM on Huawei: We will do 5G without hurting security 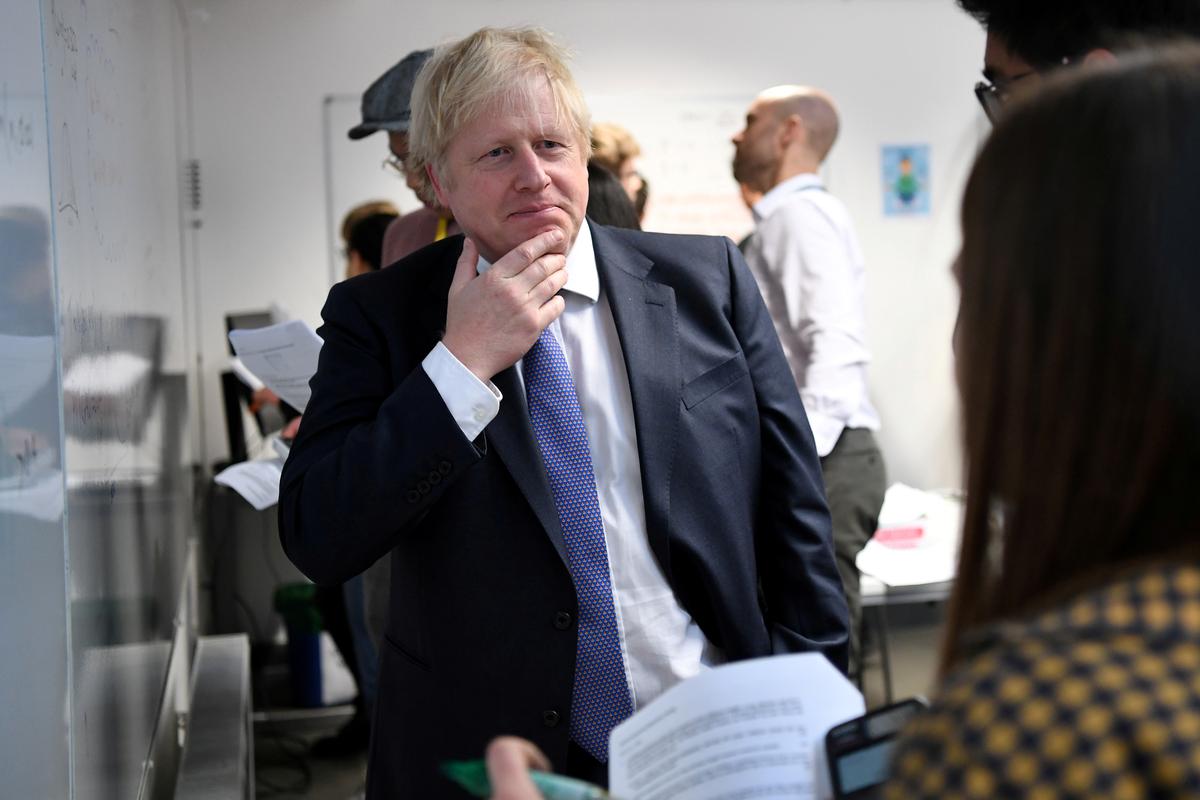 LONDON (Reuters) – Prime Minister Boris Johnson said on Monday he would make a decision on Huawei’s role in Britain’s future 5G network that would give Britons the benefits of the new technology without compromising national security.

Johnson is due to meet senior government ministers on Tuesday to decide whether to ban or restrict the use of equipment made by Huawei [HWT.UL] in the 5G network.

He faces pressure from Washington – and some members of his ruling Conservative Party – not to give Huawei any role because of fears the Chinese company would gain access to British secrets. Huawei denies it is a vehicle for Chinese intelligence.

Johnson said there was a way for British consumers and businesses to have access to the new technology without compromising security relationships with the U.S.-led Five Eyes intelligence alliance.

“There is no reason why we shouldn’t have technological progress here in the UK, allow consumers, businesses in the UK to have access to…