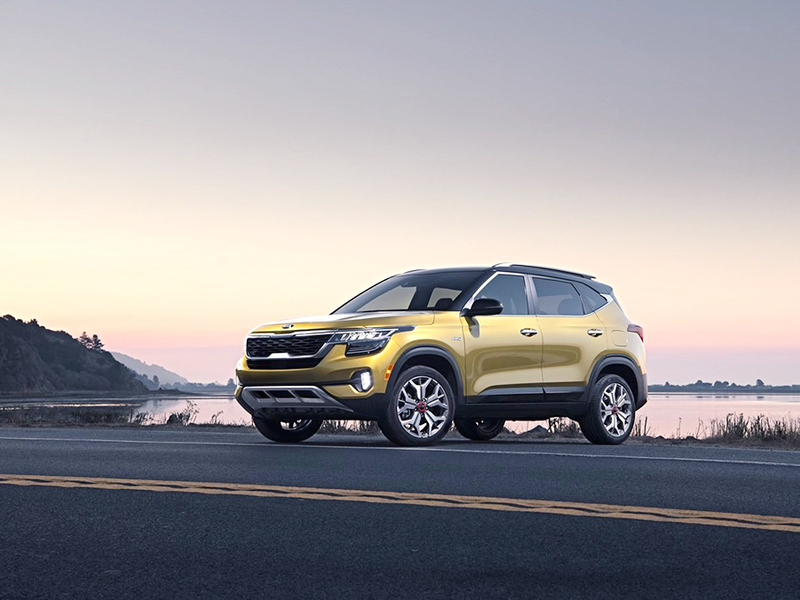 Kia is taking a serious approach to its Super Bowl ad this year, focusing on efforts to fight homelessness while showing off the new 2021 Seltos subcompact crossover.

The Korean automaker teased a clip titled “I Run For,” featuring a boy who marches into a room full of journalists and sits down in front of a half-dozen microphones to take questions. The first question: “What keeps you going out there?” His answer, in part: “I run for those that think there’s no light at the end of the tunnel. I run to show them that there is.”

Kia said the 60-second spot, scheduled to air in the third quarter of Super Bowl LIV, “focuses on overcoming adversity to achieve the impossible dream.”

The journey at the center of the story, it said, inspired the brand to create a charitable initiative called “Yards Against Homelessness.”

For every yard gained during the game, Kia said, it will give $1,000 to three charities helping the homeless: Covenant House, Positive Tomorrows and StandUp For Kids. As…