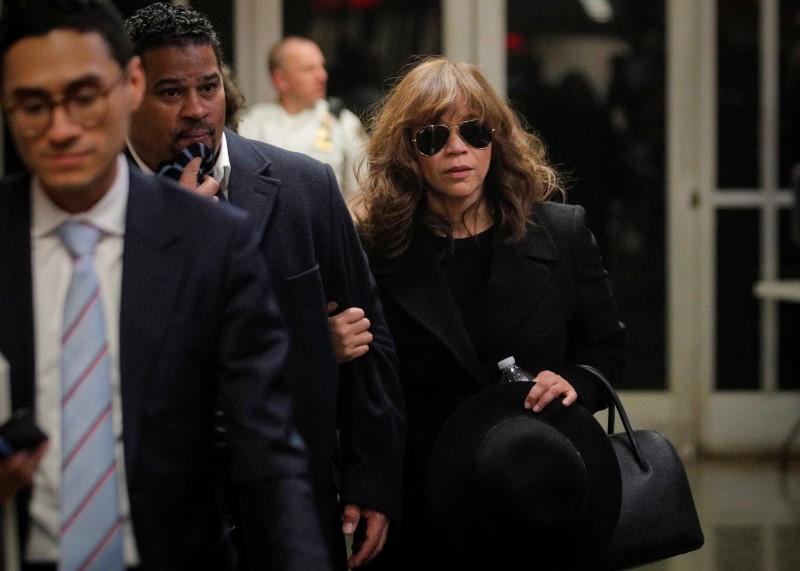 NEW YORK (Reuters) – Actress Rosie Perez took the stand in the rape trial of Harvey Weinstein on Friday to bolster the account of friend and fellow actress Annabella Sciorra, who said she was raped by the former Hollywood producer in the early 1990s.

Perez, whose film credits include Spike Lee’s “Do the Right Thing,” told jurors that Sciorra shared details of the alleged assault, including that Weinstein had pinned her arms above her head as he raped her.

Sciorra, who appeared in “The Sopranos,” testified on Thursday that Weinstein violently raped her more than 25 years ago.

While that allegation is too old to support a separate rape charge against Weinstein, prosecutors hope it will show that he is a repeat sexual predator – the charge that could put him in prison for life.

Since 2017, more than 80 women, including many famous actresses, have accused Weinstein…