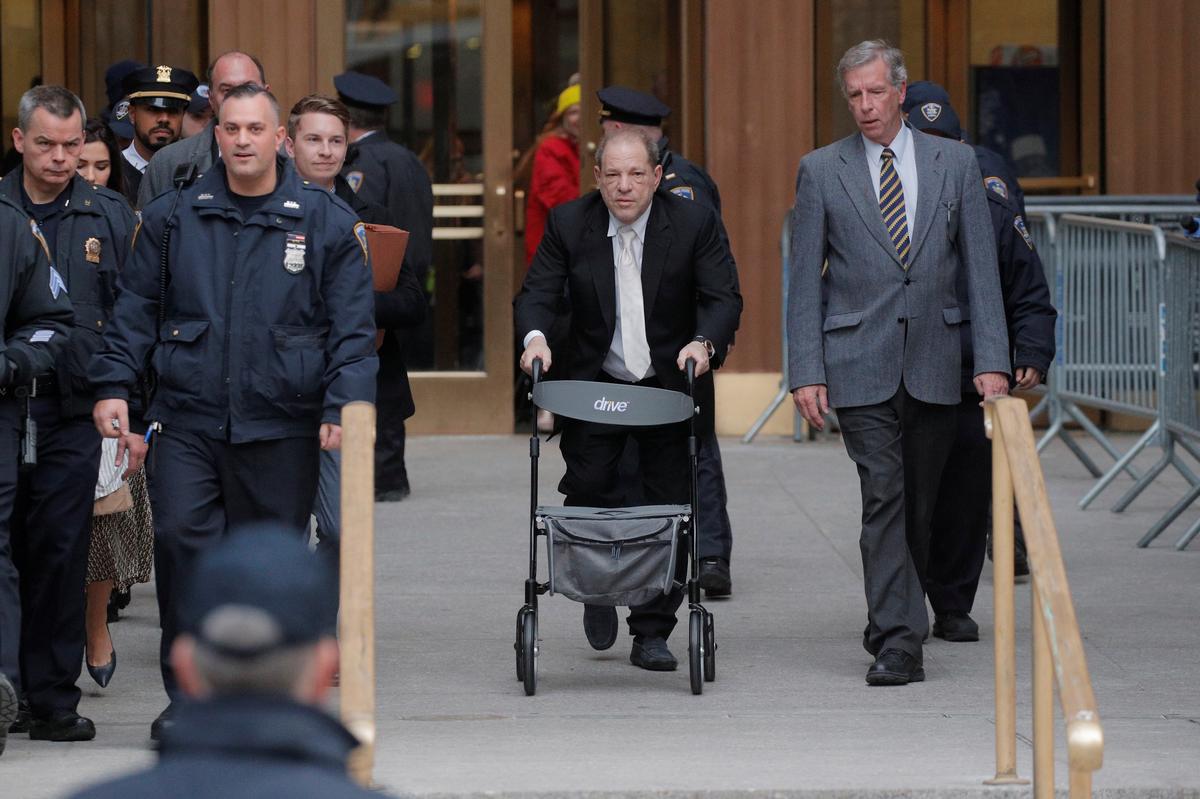 NEW YORK (Reuters) – A forensic psychiatrist is due to testify at ex-Hollywood producer Harvey Weinstein’s Manhattan rape trial on Friday, explaining why some sexual assault victims do not report attacks or avoid their abusers.

Weinstein, 67, has pleaded not guilty to sexually assaulting two women, Mimi Haleyi and Jessica Mann. Since 2017, more than 80 women, including many famous actresses, have accused Weinstein of sexual misconduct, fueling the #MeToo movement.

Weinstein has denied any nonconsensual sex.

The trial is widely seen as a watershed moment for the #MeToo movement, in which women have gone public with allegations against powerful men in business and politics.