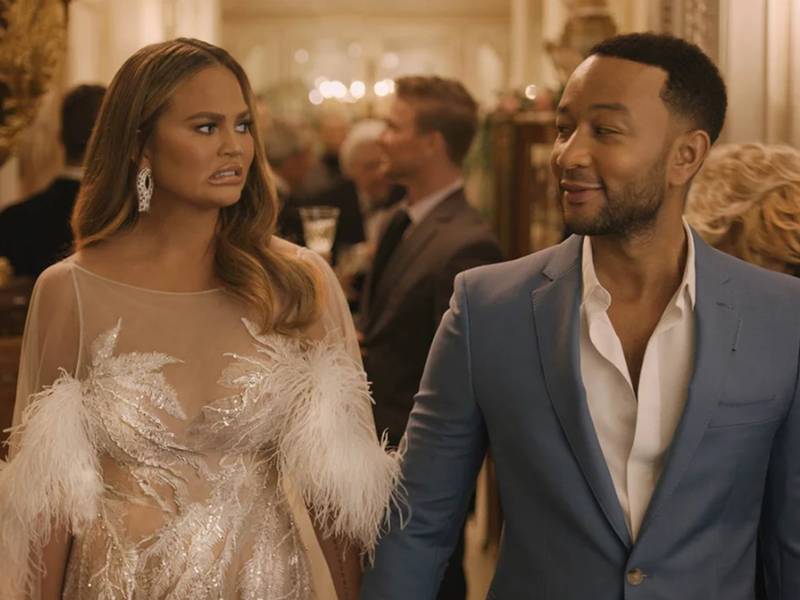 Genesis is pulling out all the stops for the marketing debut of its GV80 crossover, enlisting power couple John Legend and Chrissy Teigen to throw a symbolic going-away party for “old luxury,” and coming out party for the brand’s “young luxury” aesthetic, in its first-ever Super Bowl ad.

Legend, 41, is a singer and songwriter who was named People magazine’s “Sexiest Man Alive” in November. Teigen, 34, is a TV personality and author of two cookbooks. The couple, who are active on social media and have nearly 40 million Instagram followers between them, have two small children and live in Beverly Hills, Calif.

The “spokescouple” appear in two teaser clips for the humorous Super Bowl campaign, which juxtaposes their modern style and unpretentious attitude…