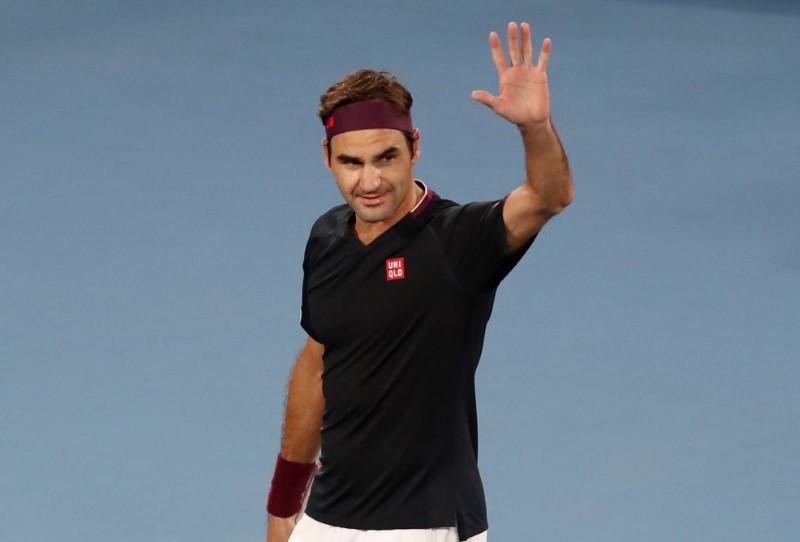 MELBOURNE (Reuters) – Roger Federer looked defeat full in the face before rallying in the 10-point tiebreaker to edge local battler John Millman in a five-set thriller on Friday night and reach the last 16 of the Australian Open.

The 20-times Grand Slam champion made an extraordinary 82 unforced errors to go with 62 winners in a contest that was decided by the extended tiebreak introduced to prevent even longer contests.

Even that was not straightforward for Federer.

The apparently indefatigable Millman held leads of 5-2 and 8-4 on the back of some brilliant tennis, forcing 38-year-old Federer to rattle off five straight points before securing the victory with a crosscourt forehand winner.

“Thank God it was a super tiebreaker or I would have lost that one. John played a great…