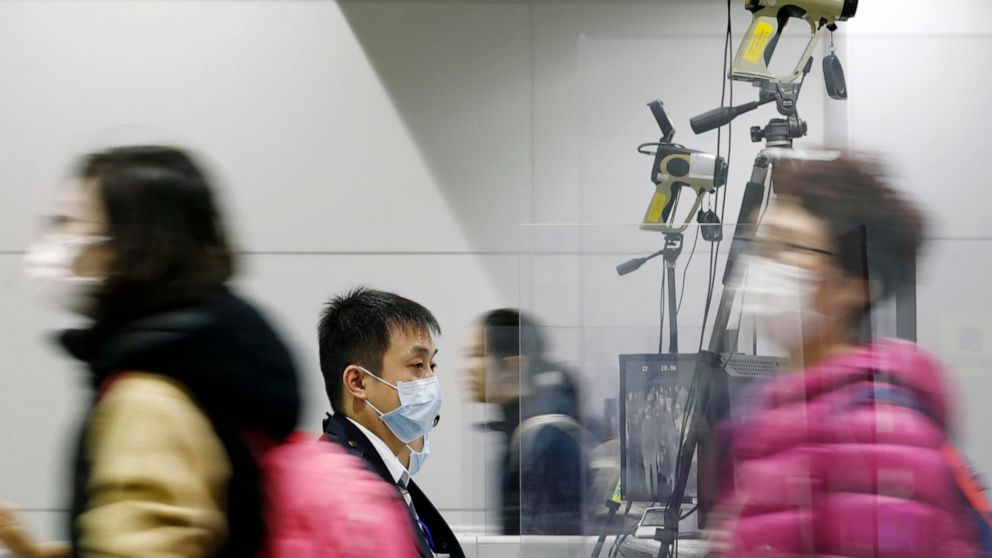 BANGKOK — News that a new virus that has afflicted hundreds of people in central China can spread between humans has rattled financial markets and raised concern it might wallop the economy just as it might be regaining momentum.

Health authorities across Asia have been stepping up surveillance and other precautions to prevent a repeat of the disruptions and deaths during the 2003 SARS crisis, which caused $40 billion to $50 billion in losses from reduced travel and spending.

The first cases of what has been identified as a novel coronavirus were linked to a seafood market in Wuhan, suggesting animal-to-human transmission, but it now is also thought to be spread between people. As of Wednesday, more than 500 people were confirmed infected and 17 had died from the illness, which can cause pneumonia and other severe respiratory symptoms.

A retreat in financial markets on Tuesday was followed by a rebound on Wednesday, as investors snapped up bargains. Share benchmarks…