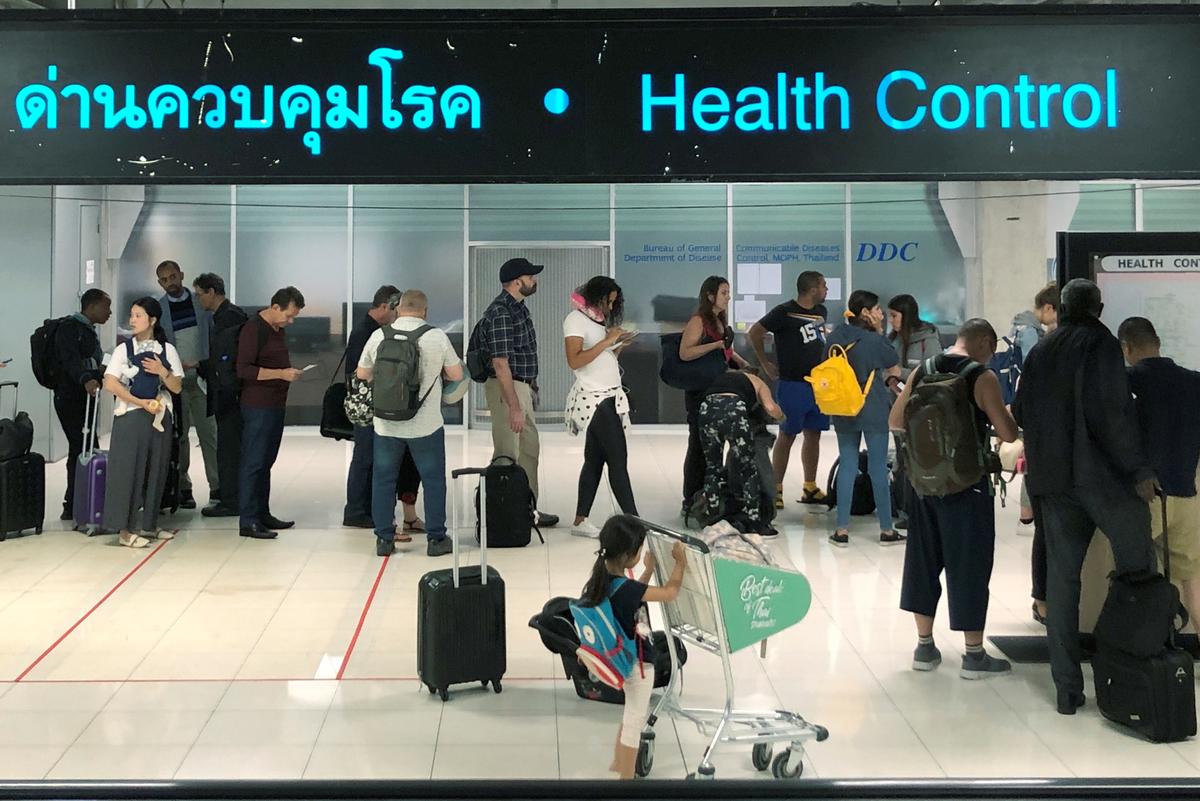 BEIJING (Reuters) – China said on Sunday that 17 more people had become infected with a new coronavirus strain, fanning fears it will spread further as hundreds of millions of people travel to celebrate the upcoming Lunar New Year.

Three of those patients are seriously ill, according to a statement issued by the health commission in the central city of Wuhan, where all 62 of the cases in China have occurred.

Two people have died. Two cases have also been reported in Thailand and one in Japan – both involving people who travelled from Wuhan. One of the two patients in Thailand has recovered.

Wuhan officials have been providing updates on new cases almost daily since Jan. 11, and 17 is the highest number reported since then.

The 17 new patients began exhibiting symptoms such as a fever or cough before Jan. 13, the statement said.

The World Health Organization said in a tweet on Sunday that some of the new cases appear not to be linked to the Huanan seafood market, believed to the…