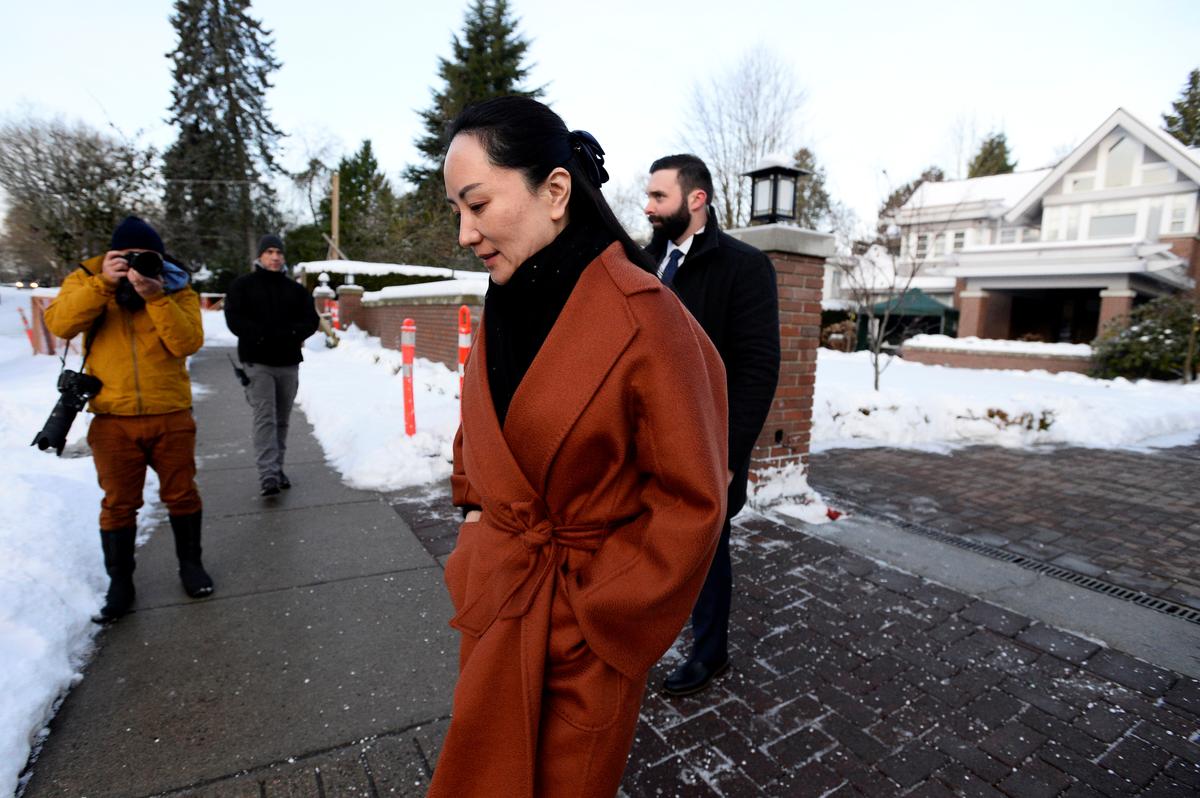 VANCOUVER/TORONTO (Reuters) – Extraditing Huawei Chief Financial Officer Meng Wanzhou to the United States based on American sanctions against Iran would set a dangerous precedent and could even undermine Canada’s policy towards Iran, Meng’s lawyers argued in court documents released on Friday.

Meng, 47, was arrested at the Vancouver International Airport on Dec. 1, 2018, at the request of the United States, where she is charged with bank fraud and accused of misleading the bank HSBC (HSBA.L) about Huawei Technologies’ business in Iran. Meng has said she is innocent and is fighting extradition.

Canada’s attorney general said in submissions released last week that Meng was being extradited because she fraudulently mislead HSBC, and that U.S. sanctions should be taken into account as contributing to the legal environment in which the fraud took place – not as a reason for the extradition.