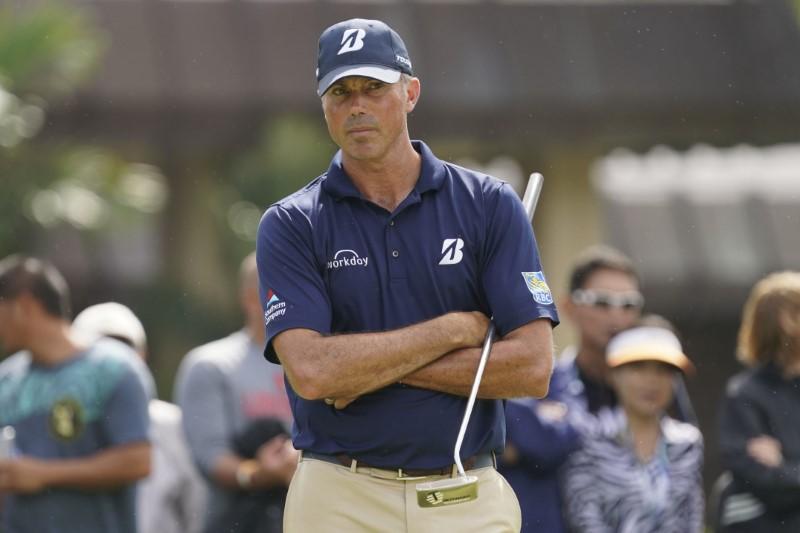 SINGAPORE (Reuters) – Matt Kuchar will take a three-shot lead into the final round of the Singapore Open following his blistering nine-under-par 62 at the Sentosa Golf Club on Saturday.

The Rio Olympic bronze medalist sank four birdies in his front nine and five in his inner-nine for a three-day total of 17-under-par 196.

“I got off to a great start with birdies in the first two holes,” said the American whose round would have been the course record if not for the preferred lies ruling at the Serapong Course.

“I continued to play some good steady golf, took advantage of the par-fives again and it was a great day.”

“A very slow start today as nothing was really going my way in my front-nine, but I am still happy with four-under,” said Jazz.

Jazz is bidding to be only the second player, after Australian Adam Scott, to defend the title in Singapore…