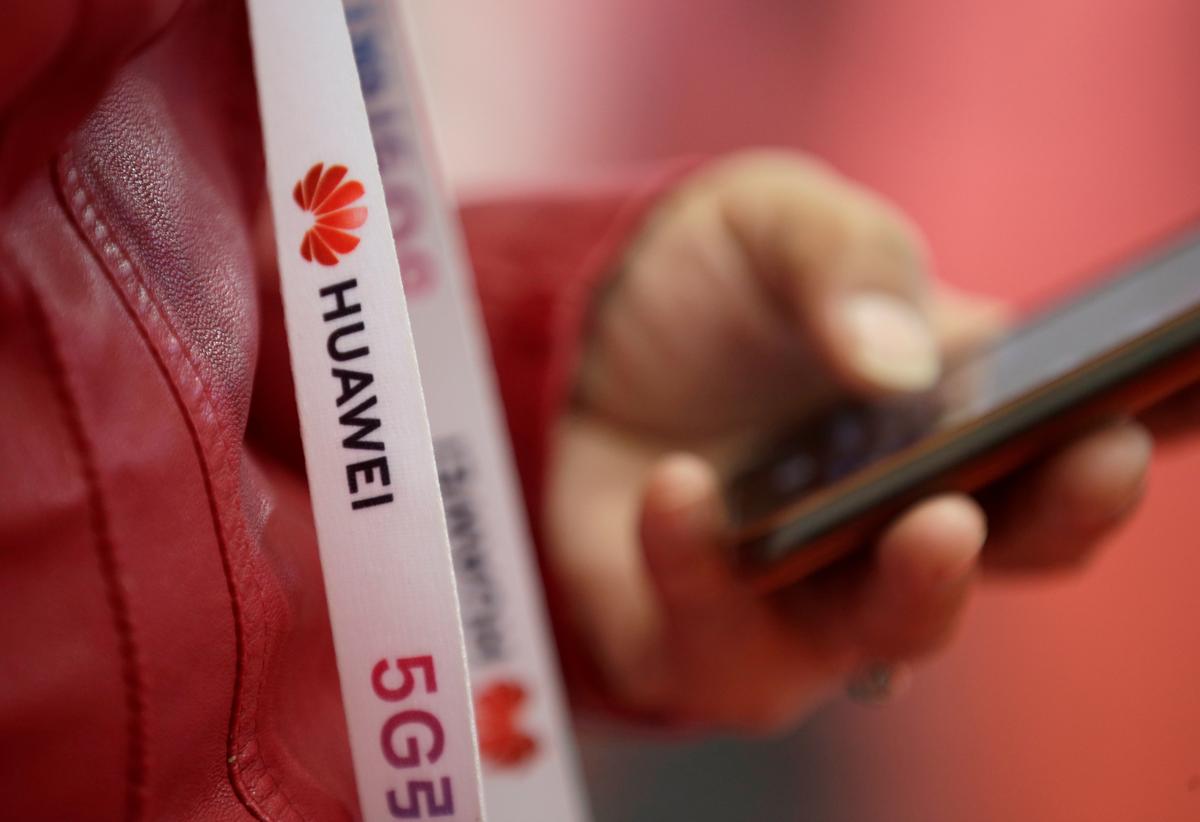 LONDON (Reuters) – A delegation of U.S. officials will arrive in Britain on Monday to try to persuade Britain not to use Huawei equipment in the upgrade of its telecoms network, two people with knowledge of the matter said on Sunday.

Britain is expected to make a final call on how to deploy Huawei Technologies equipment in its future 5G networks later this month.

Security minister Brandon Lewis told the BBC on Sunday a decision would be taken “relatively soon”.

The U.S. delegation is expected to include deputy national security adviser Matt Pottinger, the two people familiar with the matter told Reuters.

UK ministers must weigh U.S.-led allegations that the equipment could be used for Chinese state spying against Britain’s relationship with Beijing and industry warnings that banning the firm outright would cost billions of dollars.

Huawei, the world’s largest maker of mobile networking equipment, has repeatedly denied that its equipment could be used for spying. A company…