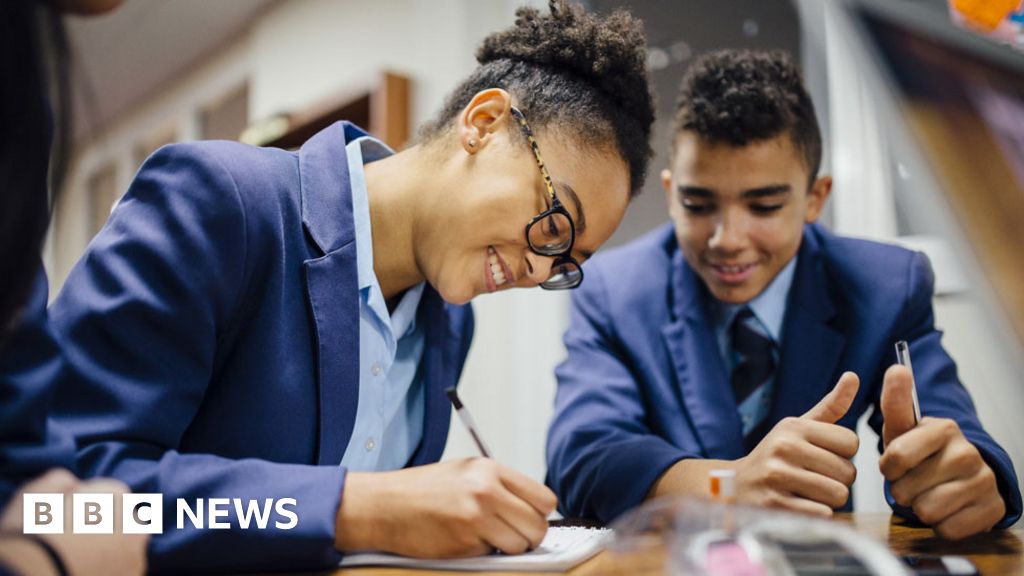 Every school in England currently rated as “outstanding” would be inspected in the next five years, under proposals from the Department for Education.

It would scrap the exemption, introduced in 2012, under which outstanding schools did not have to face routine Ofsted inspections.

It means schools of all grades will be subject to the same regular scrutiny.

The shift in policy, initially signalled in the autumn, is the subject of a consultation being launched on Friday.

But ministers have already expressed their support for reversing the exemption for outstanding schools.

About 3,700 schools and colleges, rated as outstanding, would become part of the inspection cycle, alongside those graded as “good”, “requires improvement” and…