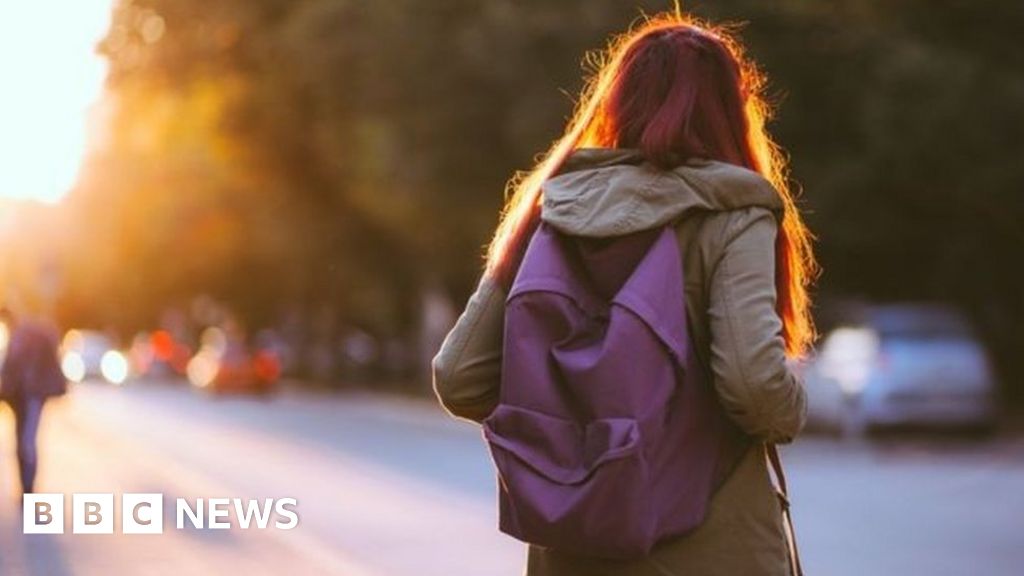 Putting challenging pupils in isolation for extended periods at school can harm their mental health, the Centre for Mental Health (CMH) is warning.

The charity says the use of isolation rooms – and other restrictive interventions – can also “potentially drive even more challenging behaviour”.

It says children who have already had traumatic experiences in their lives are especially vulnerable.

The government says it will publish new guidance for England by the summer.

The CMH says thousands of young people are subject to some form of restrictive intervention in schools in England every year for challenging behaviour.

There are no official figures on the numbers of children being put in isolation, but a BBC News investigation found that more than 200 pupils had spent at least five straight days in isolation areas in schools in England in 2017.