Factbox: Two years of #MeToo in the courts 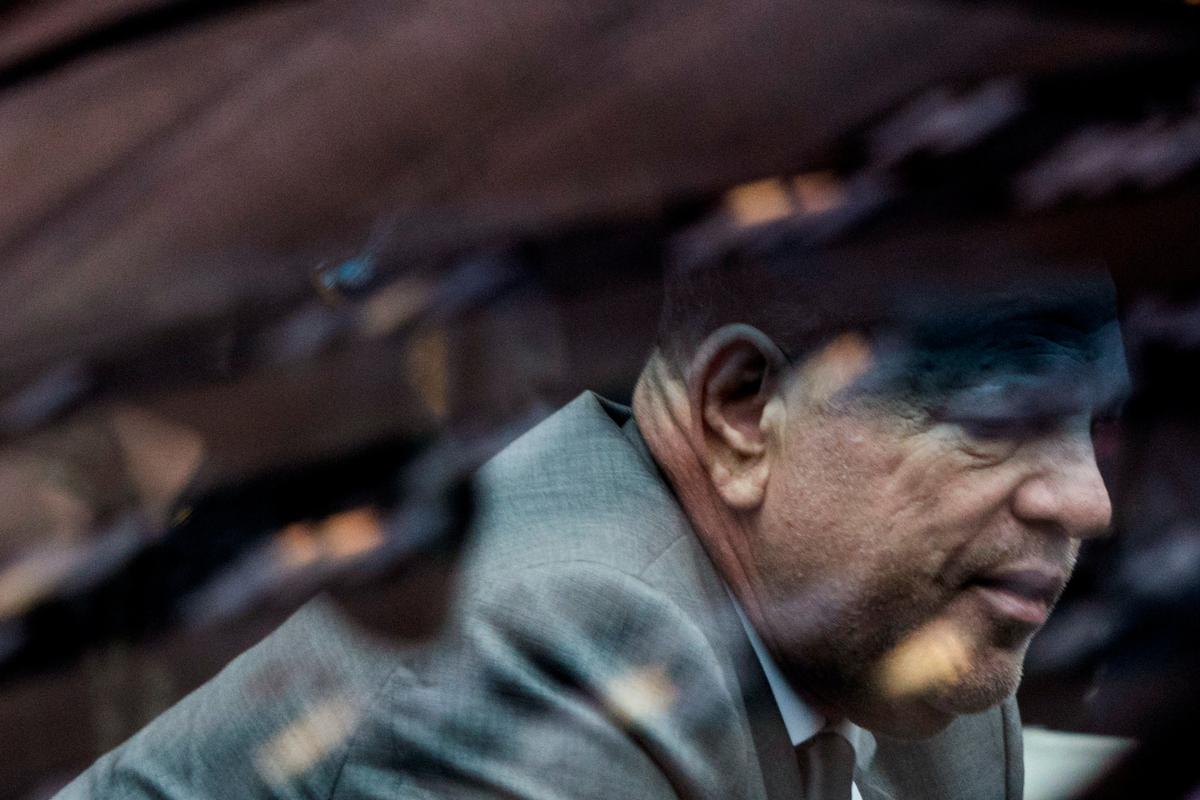 (Reuters) – Since the #MeToo movement rose to global prominence in October 2017, several high-profile criminal cases have been brought alleging sexual misconduct going back years or even decades. Below is a look at some of those cases:

– Hollywood producer Harvey Weinstein surrendered to police in Manhattan in May 2018 after being charged with sexually assaulting two women. The charges came after dozens of women in Hollywood accused Weinstein of sexual misconduct going back decades. Weinstein, who has denied any non-consensual sex, went to trial this week, the culmination of the most closely watched case linked to #MeToo.

– Comedian Bill Cosby was tried in April 2018 for sexually assaulting former Temple University employee Andrea Constand in December 2015. A previous trial over the same allegations ended in a hung jury. During the second trial, a Pennsylvania judge allowed several women other than Constand to testify to show a pattern of similar assaults. A jury convicted Cosby in…