BREAKING NEWS
GMT+1 09:08
Home Technology Ahead of U.S. election, Facebook gives users some control over how they see political ads

Ahead of U.S. election, Facebook gives users some control over how they see political ads 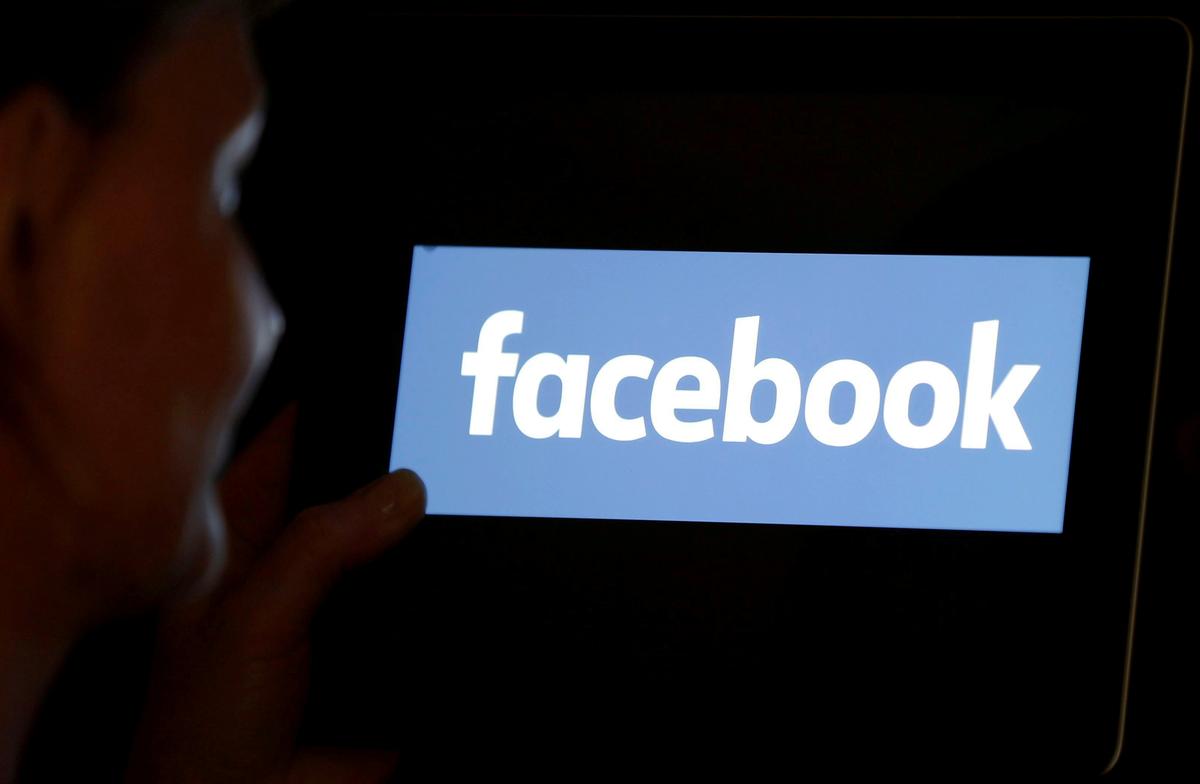 SAN FRANCISCO (Reuters) – Facebook Inc said on Thursday it was making some changes to its approach to political ads, including allowing users to turn off certain ad-targeting tools, but the updates stop far short of critics’ demands and what rival companies have pledged to do.

The world’s biggest social network has vowed to curb political manipulation of its platform, after failing to counter alleged Russian interference and the misuse of user data by defunct political consulting firm Cambridge Analytica in 2016.

But ahead of the U.S. presidential election in November 2020, Facebook is struggling to quell criticism of its relatively hands-off ads policies. In particular it has come under fire after it exempted politicians’ ads from fact-checking standards applied to other content on its network.

Facebook said that in addition to rolling out a tool enabling individual users to choose to see fewer political and social issue ads on Facebook and its photo-sharing app Instagram,…