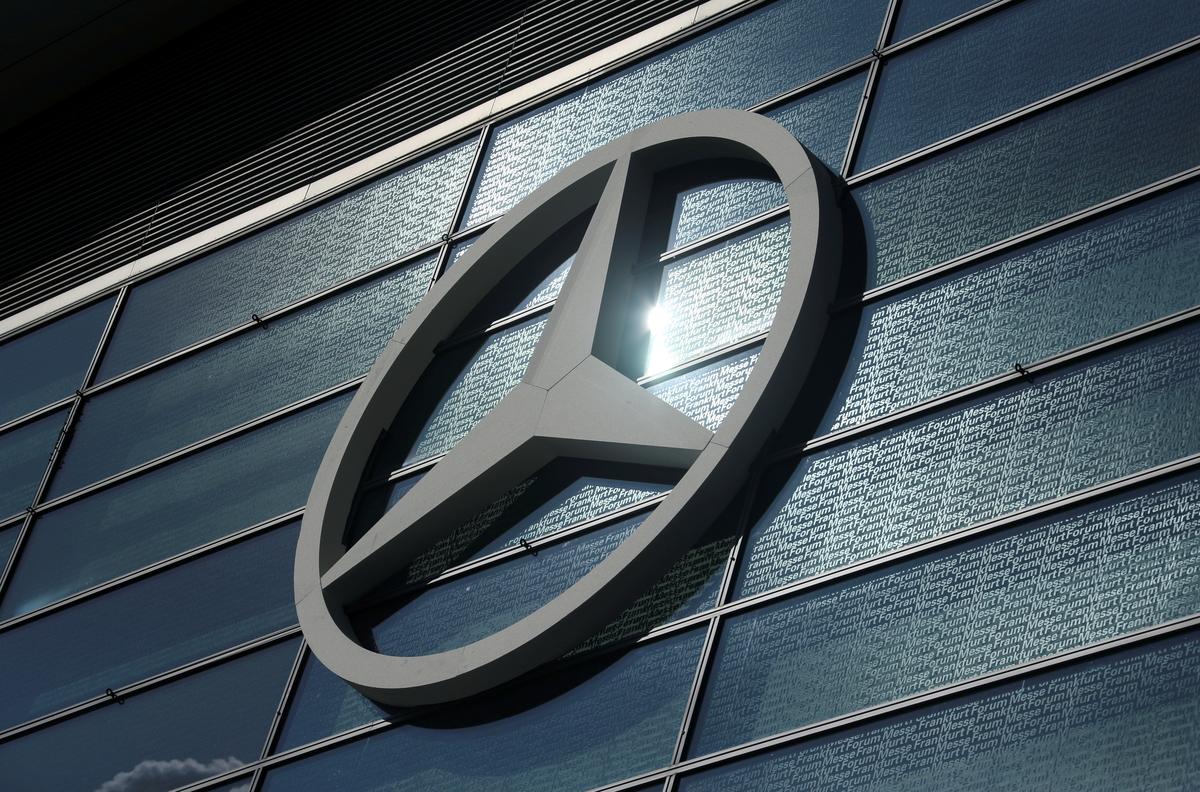 BEIJING/SHANGHAI (Reuters) – Zhejiang Geely Holding Group Co Ltd and Mercedes-Benz on Wednesday said they would each invest 2.7 billion yuan ($388.77 million) in a China-based venture to build “premium and intelligent electrified” vehicles under the smart brand.

The 50:50 venture has received regulatory approval and will be based in the Chinese coastal city of Ningbo, the Chinese and German automakers said in a statement. Like Mercedes-Benz, smart is a Daimler AG marque.

The venture will have manufacturing capacity in China and sales operations in China and Germany, the automakers said. Geely will lead in engineering the cars while Mercedes-Benz will take charge of their overall look, they said.

The partners will each have three executives on the board of directors, with Geely’s Tong Xiangbei becoming the venture’s global chief executive.

Geely has expanded rapidly through mergers and acquisitions since buying Sweden’s Volvo in 2010 from U.S. parent Ford. In 2018, it…