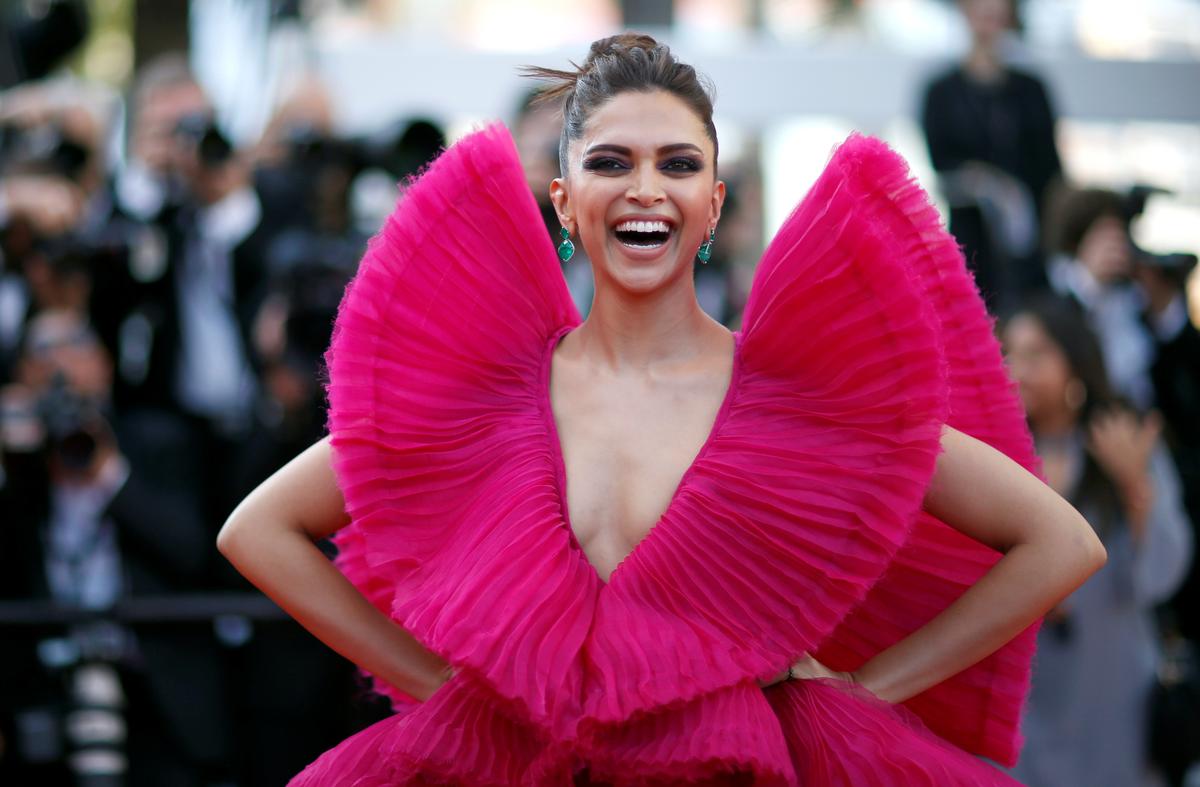 MUMBAI (Reuters) – A top Indian actress who joined students protesting against the government drew calls on social media on Wednesday for a boycott of her upcoming film, as well as praise for being a rare Bollywood A-lister to stand up against a crackdown on dissent.

Her act of solidarity came after masked men wielding sticks and rods stormed the JNU campus on Sunday, injuring some 30 people.

Students at JNU, regarded as a left-wing bastion, have protested for months against an announced fee hike as well as a new citizenship law, which critics say discriminates against Muslims and erodes India’s secular constitution.