In Ohio, Jeep enthusiasts go down the museum road 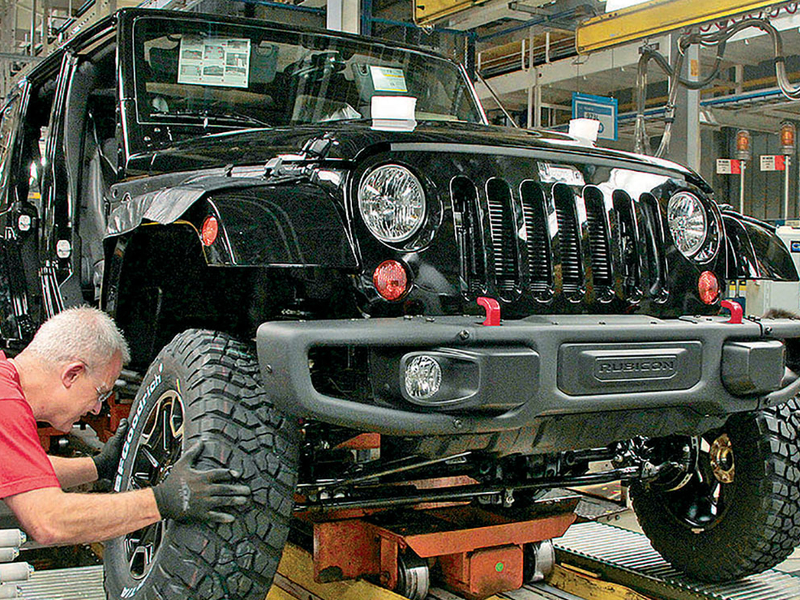 Bowling Green, Ky., has the National Corvette Museum. Milwaukee has the Harley-Davidson Museum.

And now, Toledo, Ohio, aims to have a museum dedicated to Jeep, a brand that’s been closely tied to that city for nearly 80 years.

A nonprofit group in Toledo says it plans to open The Jeep Experience, which would have interactive exhibits, an off-road driving trail and potentially a Jeep-themed restaurant, in 2022. It hopes to attract about 250,000 visitors a year and has discussed a financial commitment from Fiat Chrysler Automobiles, though nothing final has been announced, The Blade in Toledo reported.

“They’ve been incredibly involved with all the planning,” Randy Oostra, CEO of ProMedica, a company that’s been involved with the project, said of FCA. “They want to be involved with future decisions and the board.”

Jeeps have been rolling out of Toledo since the 1940s, when Willys-Overland made about 368,000 of them for the U.S. Army during World War II. Production of a civilian…