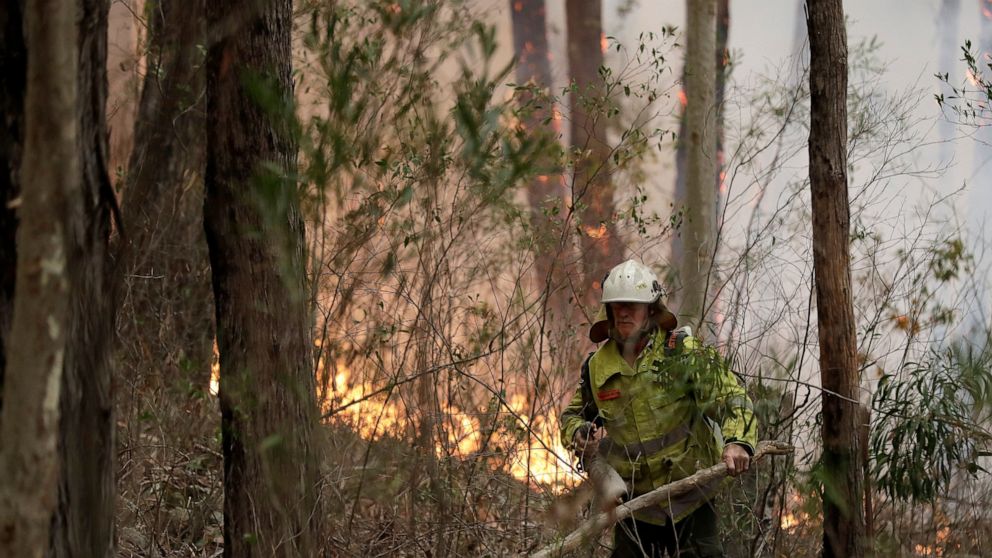 SYDNEY — Cooling temperatures and calmer winds brought some relief Sunday to Australian communities raked by wildfires, but the heat stayed on Prime Minister Scott Morrison to accept responsibility for the crisis and take action.

“There has been a lot of blame being thrown around,” Morrison said at a news conference. “And now is the time to focus on the response that is being made. … Blame doesn’t help anybody at this time and over-analysis of these things is not a productive exercise.”

But the moves did little to tamp down the criticism that he had been slow to act, even as he has downplayed the need for his government to address climate change, which experts say played a key role in supercharging the blazes.

As dawn broke over a blackened landscape…