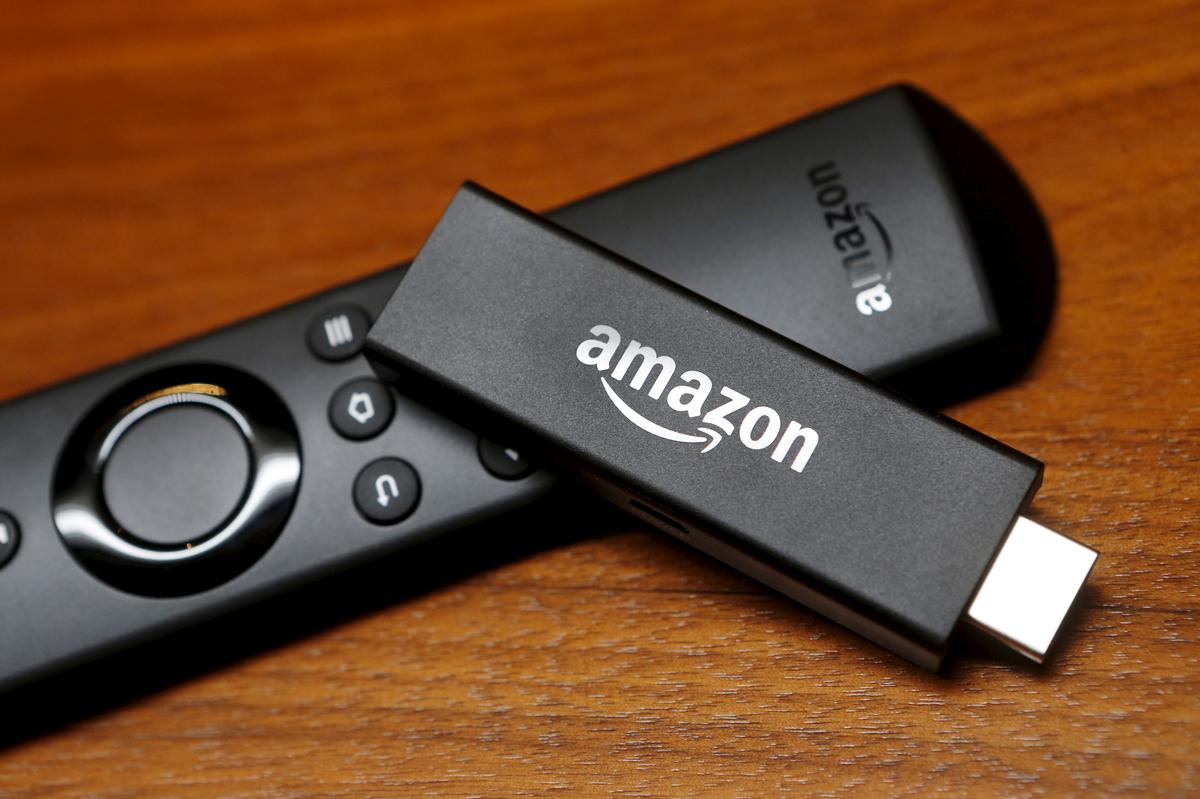 Roku in November said it had 32.3 million active accounts.

Streaming devices such as Apple TV, Chromecast and Fire TV that bundle together content from different streaming platforms have gained popularity as more people shift away from cable TV.

Amazon in 2014 launched its Fire TV stick, which features content from Netflix Inc and Hulu among others and casts video directly to television.

The newly disclosed figure is up 8% from 37 million users the device recorded in September.

Reporting by Neha Malara in Bengaluru; Editing by Shinjini Ganguli