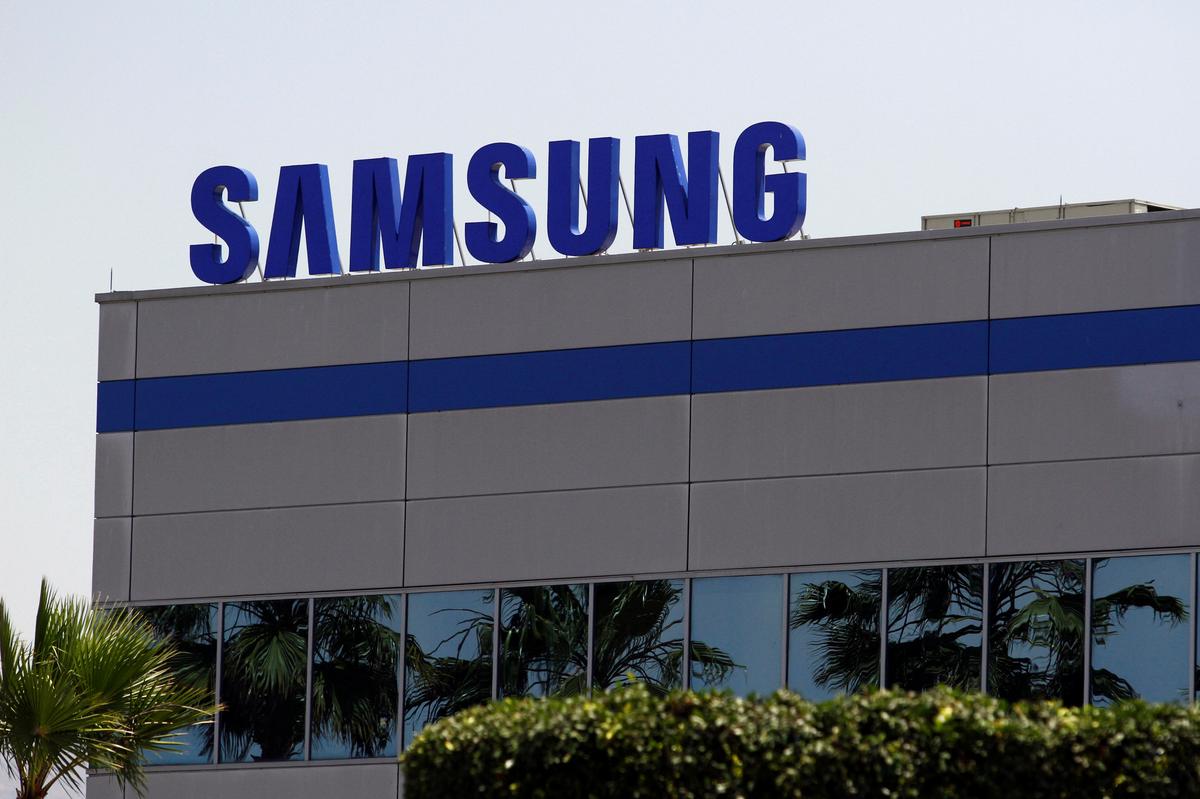 SEOUL (Reuters) – Samsung Electronics said on Sunday that it will introduce new, innovative devices in San Francisco on Feb. 11, with the electronics giant widely expected to unveil its new foldable phone and a new version of its flagship S model.

The move comes as the world’s top smartphone maker seeks to maintain its lead in the foldable phone and 5G phone markets, with rivals plotting a catch-up in the nascent, but growing segments.

“Samsung Electronics will unveil new, innovative devices that will shape the next decade of mobile experiences,” the South Korean firm said at an invitation letter. It said the event at 11 a.m. Pacific time will be live-streamed.

In a teaser image, Samsung hinted at two phones – one shaped like a square and another with a rectangular form.

In October, Samsung Electronics unveiled its new foldable phone concept that folds vertically like an old flip phone. Its first foldable phone, which folds horizontally, was launched in September after…