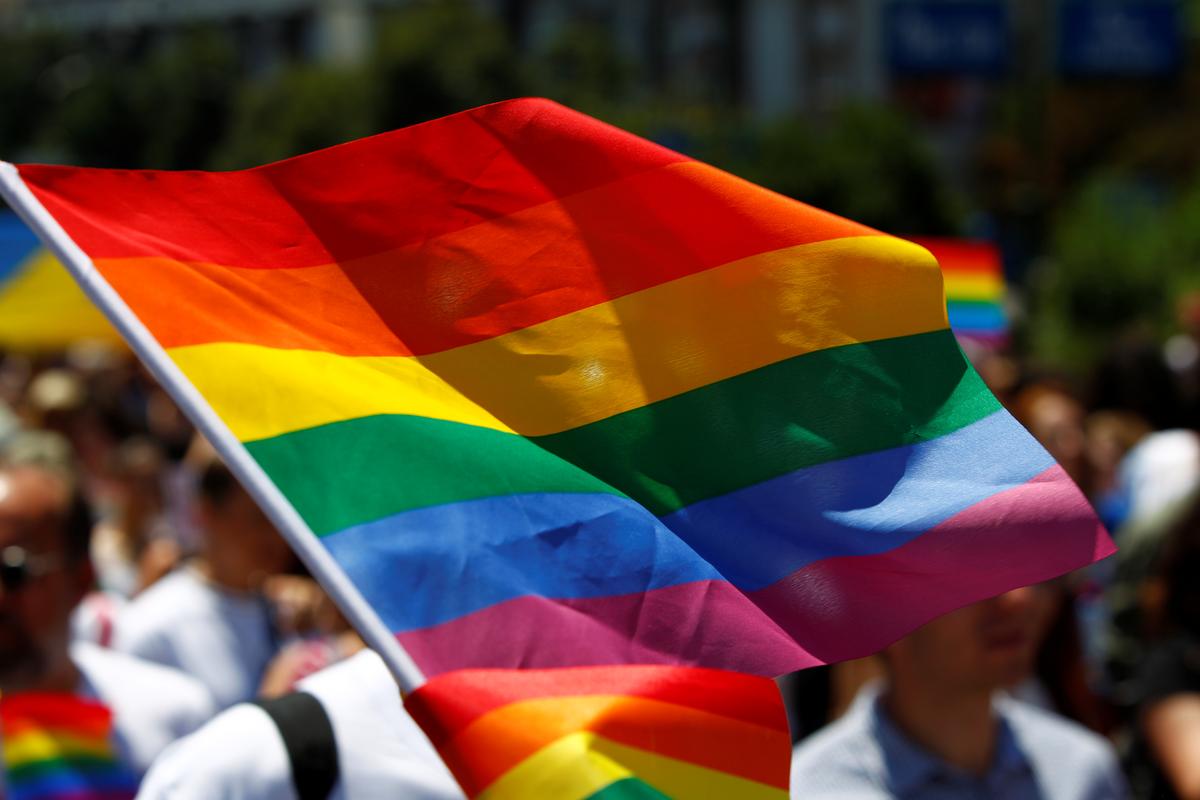 (Reuters) – The United Methodist Church plans to split into two later this year, church officials said on Friday, a schism that follows years of contention over whether the church should end its ban on same-sex marriage and gay clergy.

The plan, if approved at the church’s worldwide conference in Minneapolis in May, would divide the third-largest U.S. Christian denomination into two branches: A traditionalist side opposed to gay marriage and the ordination of lesbian, gay, bisexual and transgender clergy, and a progressive wing that will allow same-sex marriage and LGBT clergy.

The split would affect the denomination globally, church leaders said. The United Methodist Church lists more than 13 million members in the United States and 80 million worldwide.

The U.S. Supreme Court legalized same-sex marriage throughout the nation in 2015, but that decision applies only to civil, not religious, services. Some denominations, including the Episcopal Church and certain branches of…