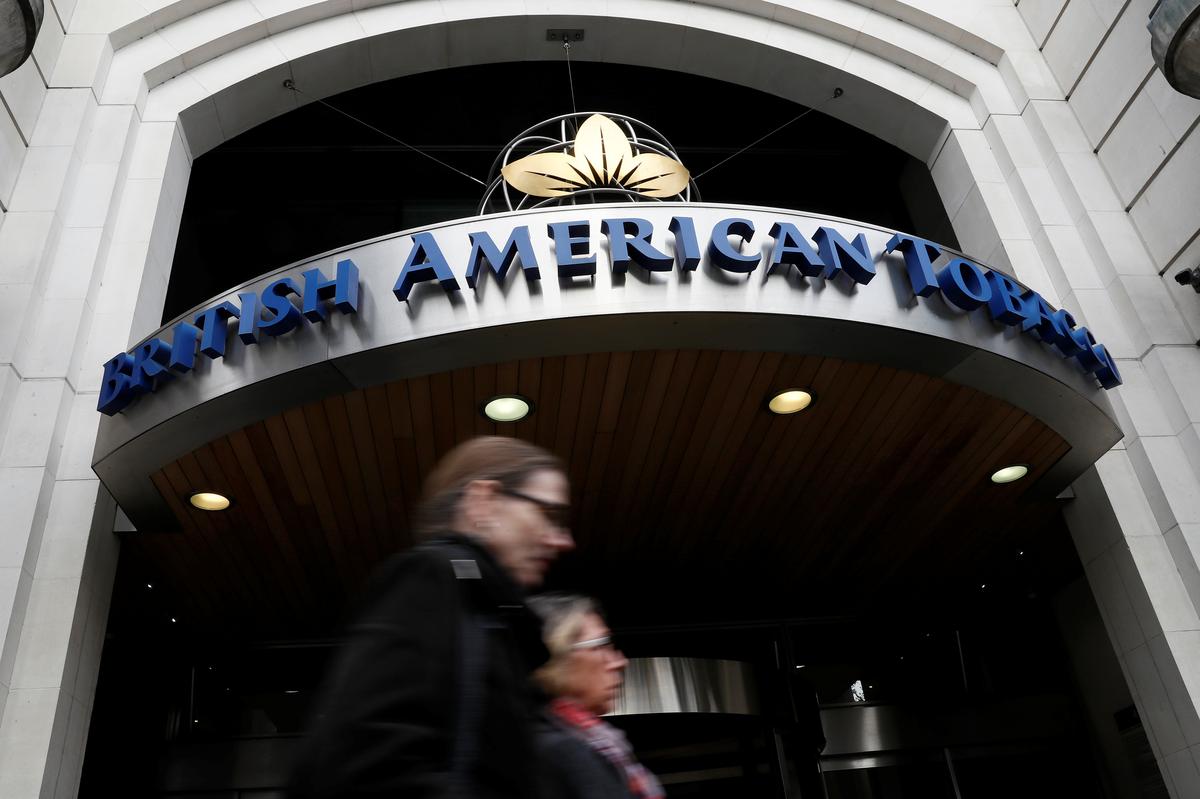 (Reuters) – Shares of British American Tobacco (BATS.L) and Imperial Brands Plc (IMB.L) rose on Friday after the U.S. health regulator exempted menthol and tobacco from a list of popular e-cigarette flavors that it banned under its new guidelines.

BAT and Imperial Brands rose between 1% and 2% in morning trading and were among a handful of gainers on a day most stocks on the wider FTSE 100 index .FTSE were hammered by heightened tensions in the Middle East.

The U.S. Food and Drug Administration on Thursday said e-cigarette makers will be banned from selling pod-based e-cigarette flavors, including fruit, dessert and mint, in the United States from February.

Public health advocates criticized the new guidelines, saying they were not stringent enough and that users will still be attracted to the exempted flavors.

The ban was seen as a watered down version from the one U.S. President Donald Trump had proposed in September, when he threatened to remove all e-cigarette flavors from…