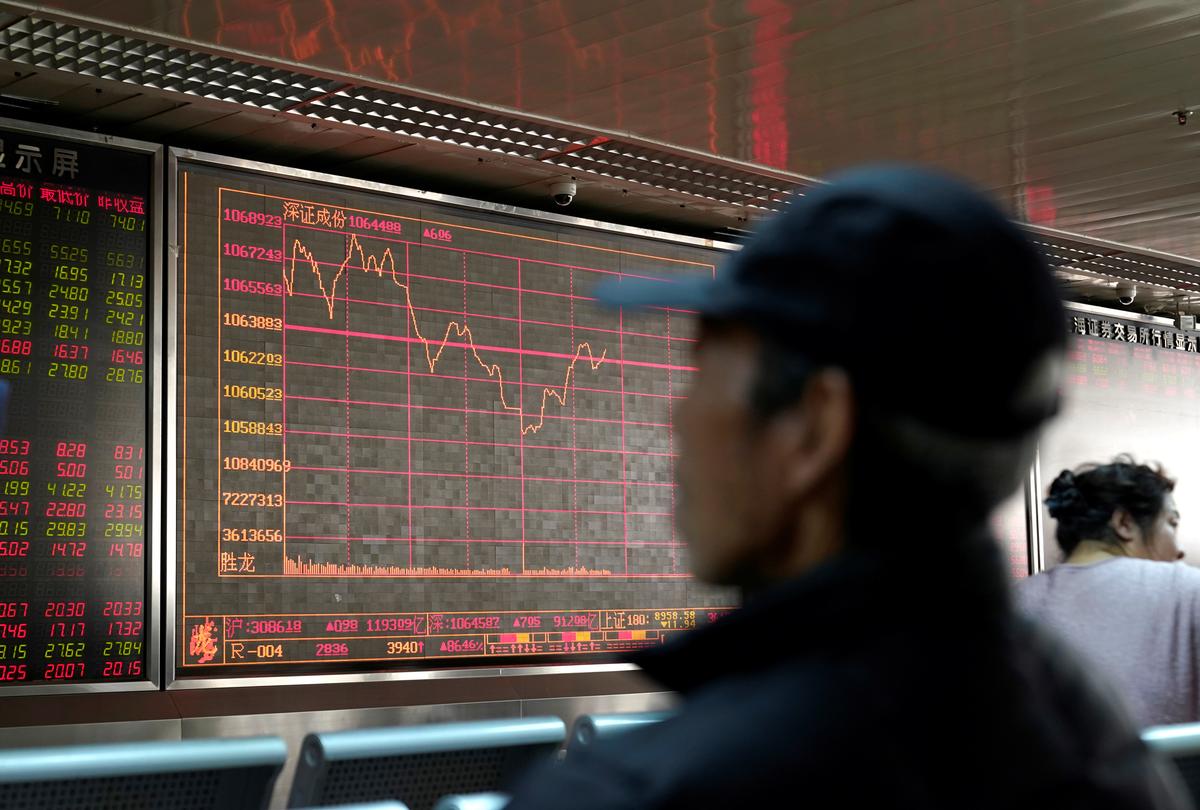 MSCI’s broadest index of Asia-Pacific shares outside Japan .MIAPJ0000PUS had touched its highest point since June 15, 2018 in early trade, but fell after reports of the air strike emerged. It was last down 0.16%.