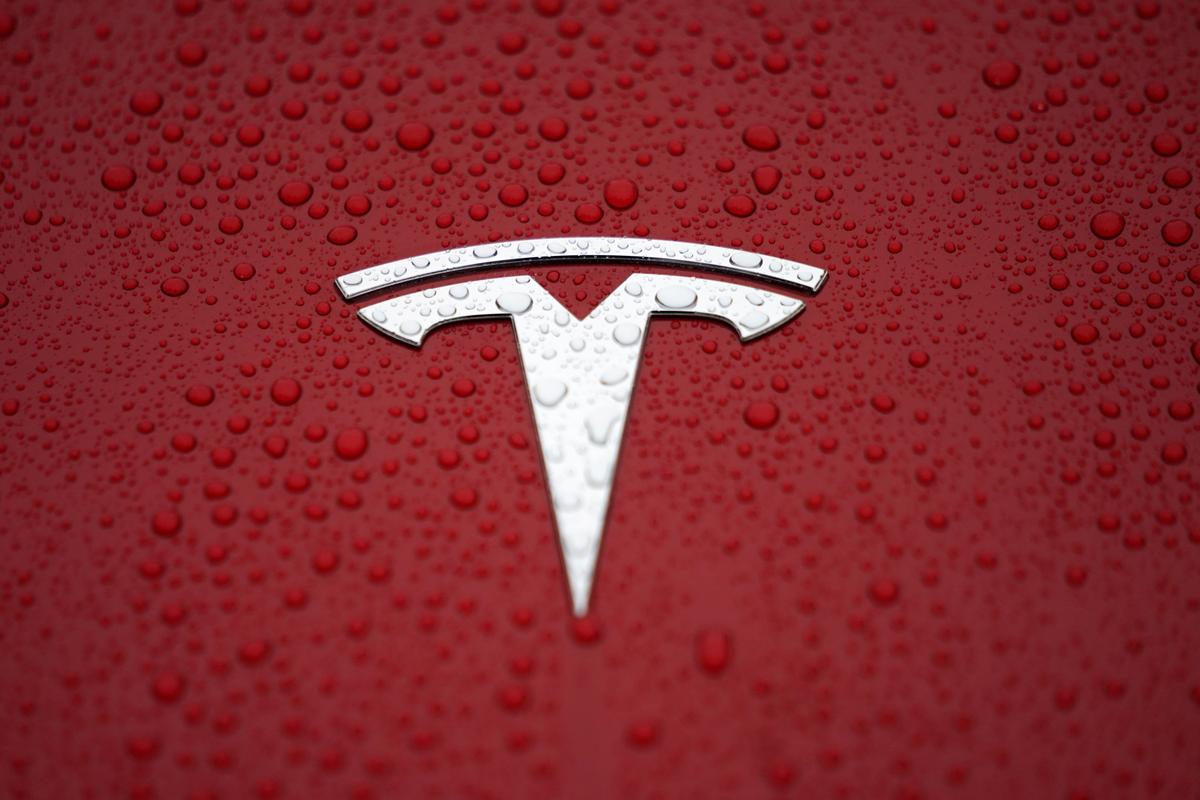 WASHINGTON (Reuters) – The fatal Dec. 29 crash of a Tesla Inc vehicle in Southern California will be investigated by the U.S. government’s auto safety regulator, the agency said on Tuesday.

The U.S. National Highway Traffic Safety Administration (NHTSA) said earlier this month it had opened an investigation into a 12th Tesla crash that may be tied to the vehicle’s advanced Autopilot driver assistance system after a Tesla Model 3 rear-ended a parked police car in Connecticut.

NHTSA did not say if autopilot was suspected in Sunday’s crash in Gardena in Los Angeles county.

Tesla did not immediately respond to a request for comment.

The two people inside the Tesla were hospitalized but did not have life-threatening injuries, KTLA reported, citing Los Angeles police.

Autopilot had been engaged in at least three Tesla…