on: December 31, 2019In: Entertainment
Print Email 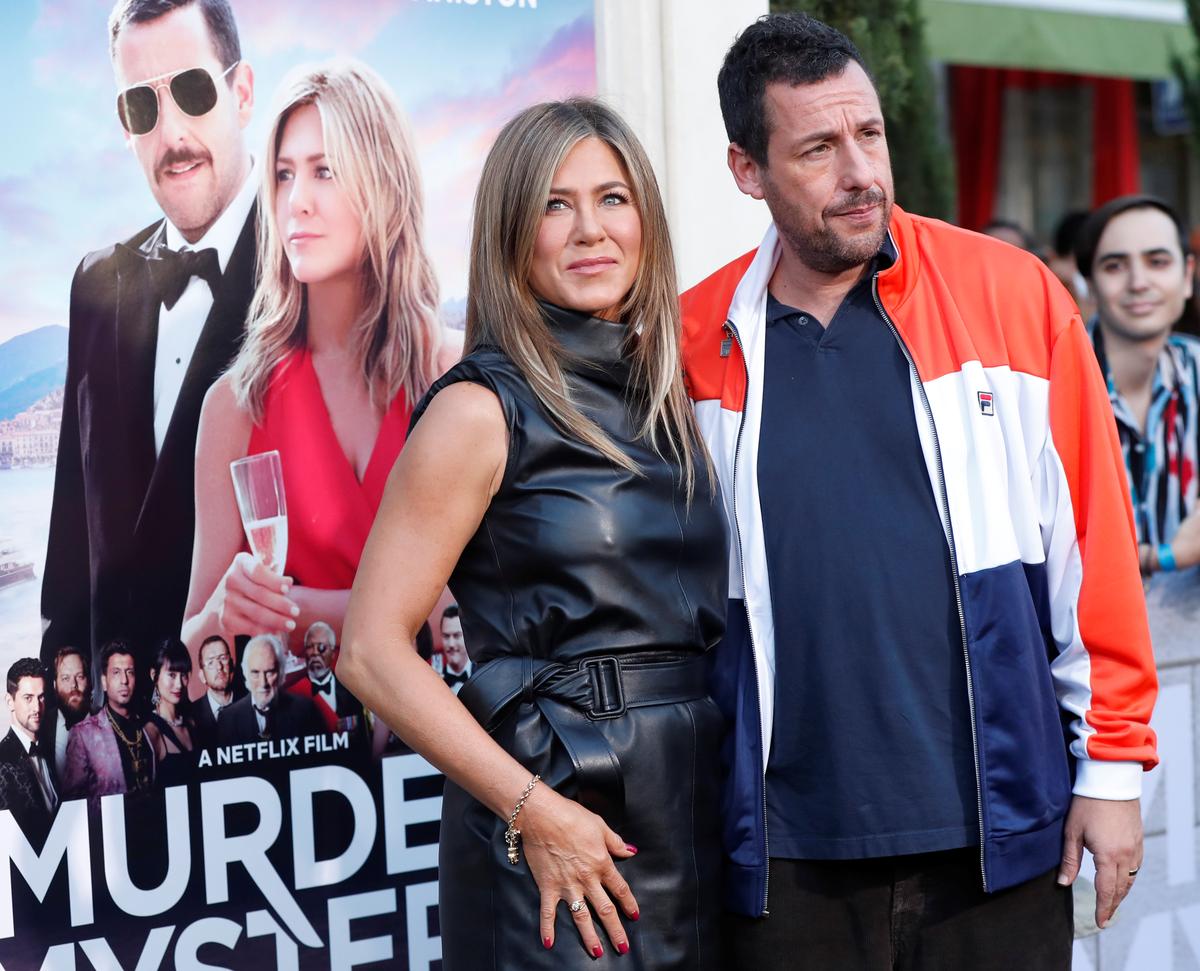 NEW YORK (Reuters) – Netflix Inc’s original film “Murder Mystery,” starring Jennifer Aniston and Adam Sandler, topped a list of the streaming service’s most popular releases of 2019 in the United States but its award-winning “The Crown” failed to make the top 10.

The ranking was based on the number of households watching at least two minutes of a series, movie or special during its first 28 days on Netflix in 2019, the streaming service said.

British royal series “The Crown,” whose first two seasons cost a reported $130 million to make, did not appear in the top 10 list for either the U.S. or the UK or Canada despite having won major awards, including for its leading actors….