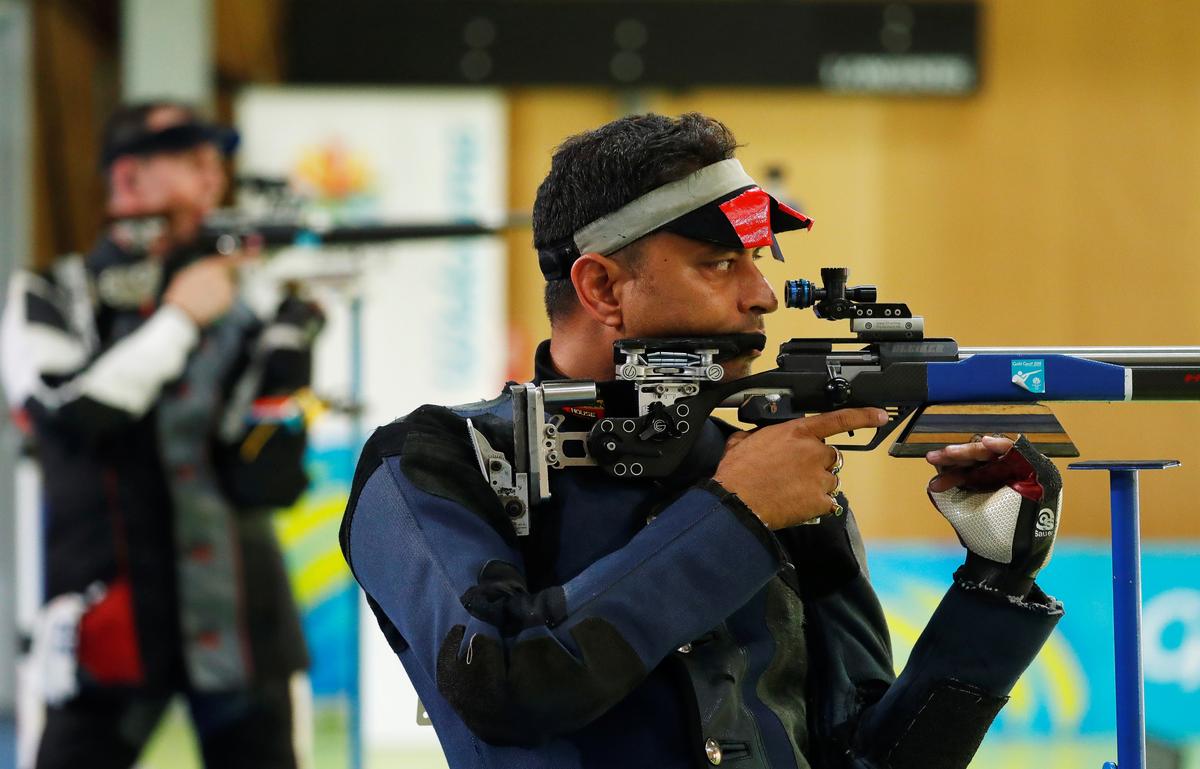 NEW DELHI (Reuters) – India will participate in the 2022 Commonwealth Games in Birmingham reversing earlier plans to boycott the event over the absence of shooting as a medal sport, the country’s Olympic association and the Games organisers announced on Monday.

The Indian Olympic Association (IOA) had threatened to boycott the Games after shooting — which supplied 16 of their 66 medals at the 2018 Gold Coast Games — was dropped from the Birmingham programme as it is an optional sport for host cities.

India finished third in last year’s medals table but in the absence of shooting, they could slip to anywhere between fifth and eighth place in 2022, according to IOA estimates.

The IOA, after its annual general meeting, not only confirmed India’s Birmingham participation…