on: December 30, 2019In: Entertainment
Print Email 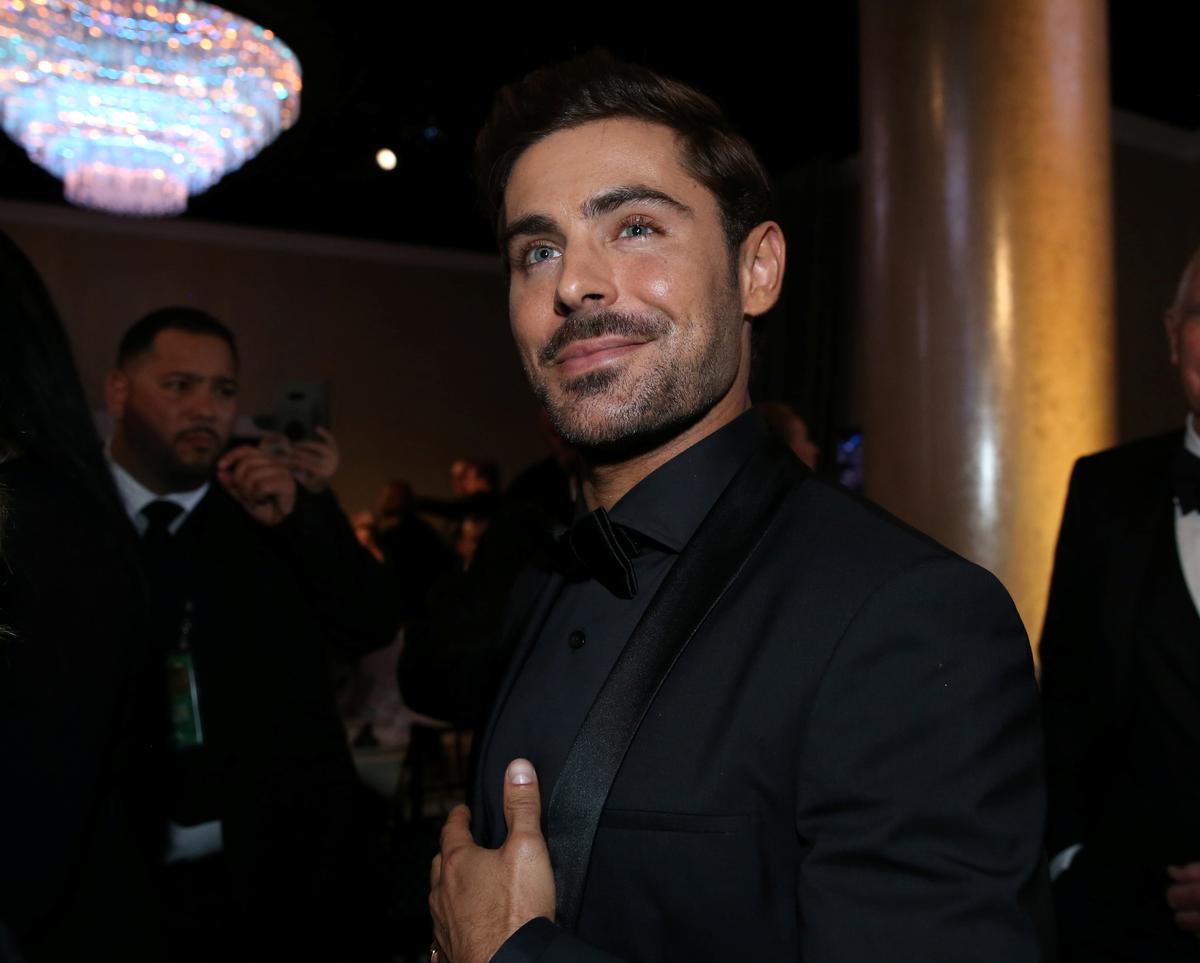 Australian media had reported that 32-year-old Efron was flown by helicopter for treatment in Australia after contracting a bacterial infection, possibly typhoid, while shooting the “Killing Zac Efron” series.

In a post on Monday on his official Twitter account, accompanied by a photograph of him with families in Papua New Guinea, Efron said that he was back home “for the holidays with my friends and family.”

“Very thankful to everyone who has reached out,” his post said. “I did get sick in Papua New Guinea but I bounced back quick and finished an amazing 3 weeks in P.N.G.”

Glenn McKay, a doctor with the Medical Rescue Group, told the Daily Telegraph newspaper on Sunday that he could not discuss confidential patient information, but could confirm “that Medical Rescue retrieved a U.S. citizen in his 30s from PNG to…