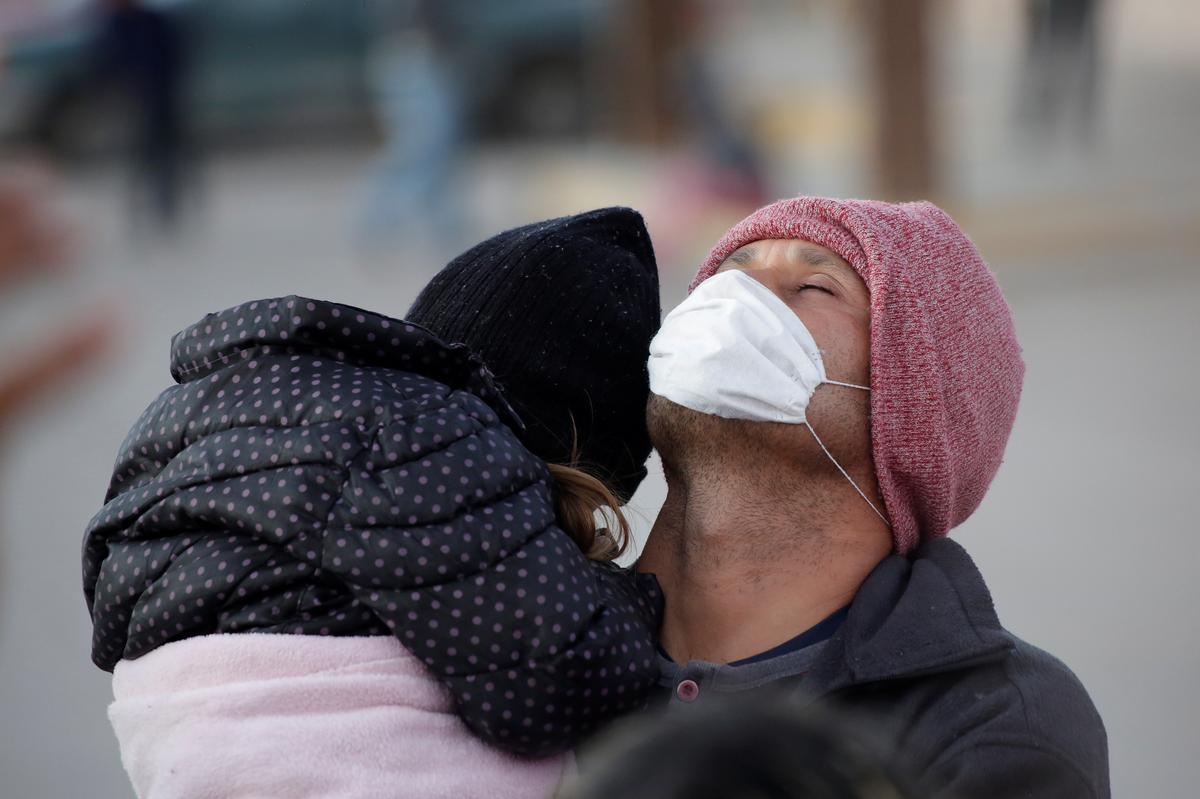 CIUDAD JUAREZ, Mexico (Reuters) – An outbreak of chicken pox has forced the temporary closure of a shelter housing Central American migrants sent to Mexico from the United States, Mexican authorities said on Friday, as officials sought to contain the highly contagious virus.

The shelter in the northern city of Ciudad Juarez, across the border from El Paso, Texas, closed on Thursday after 72 people, including 69 children, were diagnosed with the virus, officials in Mexico’s Chihuahua state said in a statement.

Most people infected with chicken pox simply feel unwell — with symptoms including an itchy, blister-like rash, fever, headache and fatigue — but some develop serious complications.

The Ciudad Juarez facility, which houses nearly 800 people awaiting court dates in the United States, is part of a network of shelters in Mexico that the Trump administration has used to enforce its policy of sending mostly Central American migrants south of the border while their asylum…