Newseum hailed free press, but got beaten by free museums 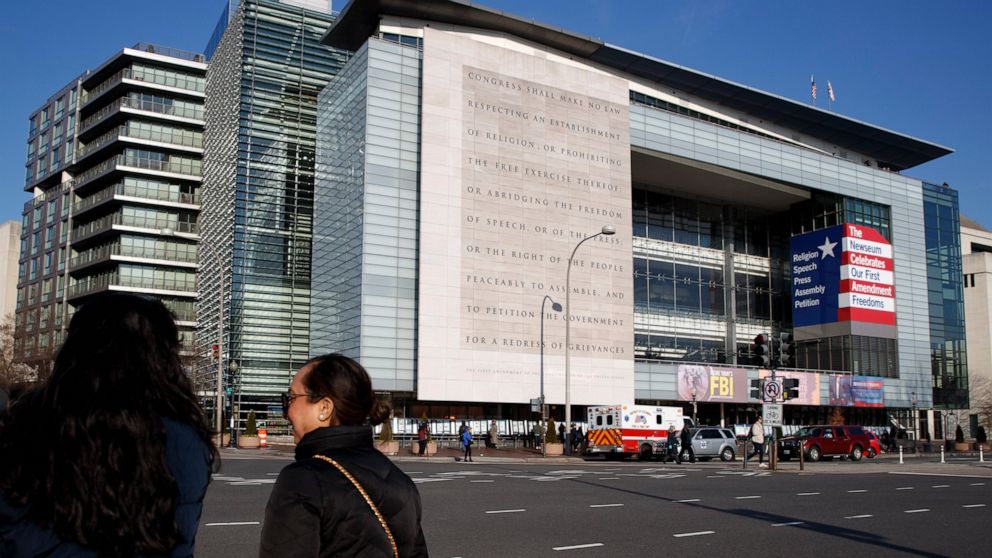 WASHINGTON — In 2008, the Newseum — a private museum dedicated to exploring modern history as told through the eyes of journalists — opened on prime Washington real estate.

Sitting almost equidistant between the White House and the Capitol on Pennsylvania Avenue, the glass-walled building became instantly recognizable for its multi-story exterior rendition of the First Amendment.

Eleven years later that experiment is coming to an end. After years of financial difficulties, the Newseum will close its doors Tuesday.

“We’re proud of how we did our storytelling,” said Sonya Gavankar, the outgoing director of public relations. “We changed the model of how museums did their work.”

The building was sold for $372.5 million to Johns Hopkins University, which…