BREAKING NEWS
GMT+1 01:42
Home Business The best year financial markets have ever had?

The best year financial markets have ever had? 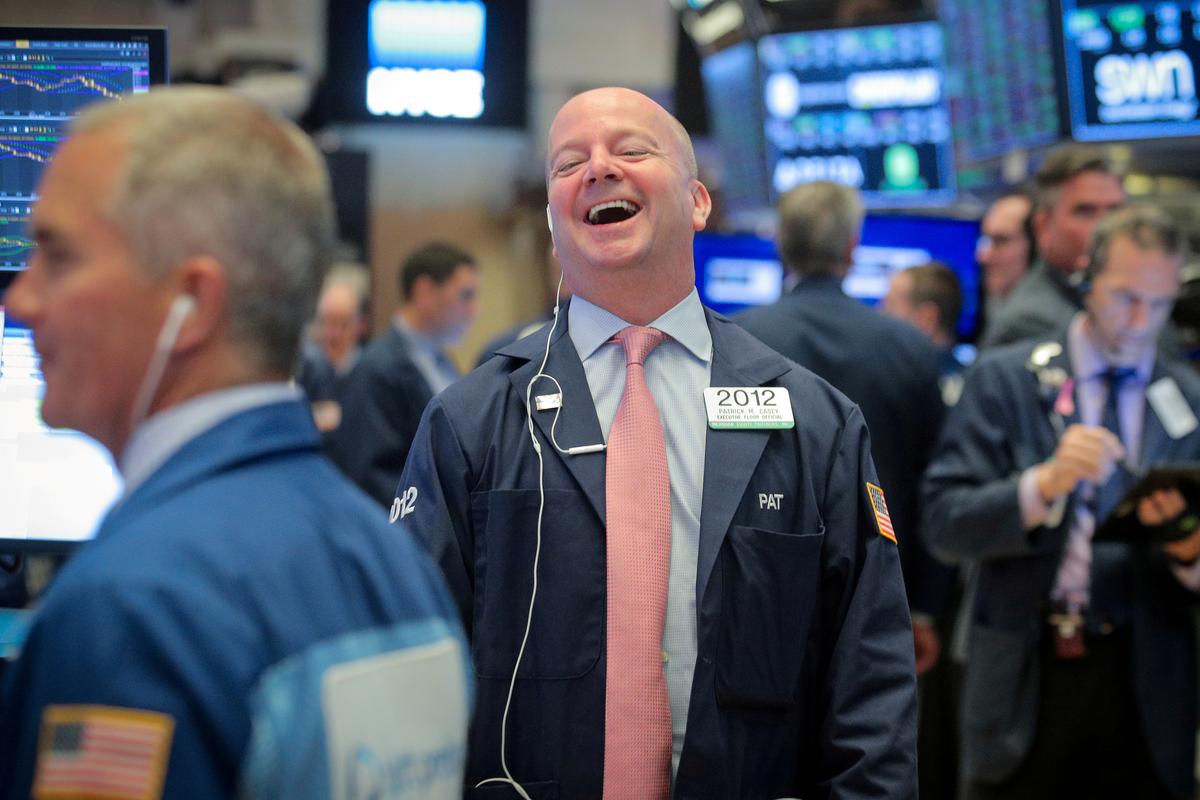 LONDON (Reuters) – For all the angst about trade wars, geopolitics and a sputtering and overly indebted global economy, 2019 might just be the best year investors have ever had.

The numbers are staggering. Global stocks have piled on more than $10 trillion, bonds have been on fire, oil has surged almost 25%, former crisis spots Greece and Ukraine have top-performed, and even gold has sparkled.

Wall Street .SPX and MSCI’s near 50-country world index .MIWD00000PUS have both stormed to record highs after 30% and 24% leaps. Europe, Japan, China and Brazil are all up at least 20% in dollar terms too. Not exactly shoddy.

A mirror image of 2018, when almost everything fell? Perhaps. But there have been a couple of important drivers.

One was China showing it was serious about stimulus for its $14 trillion economy. The other was the screeching change of direction by the world’s top central banks, led by the Federal Reserve, which cut U.S. interest rates for the first time since…