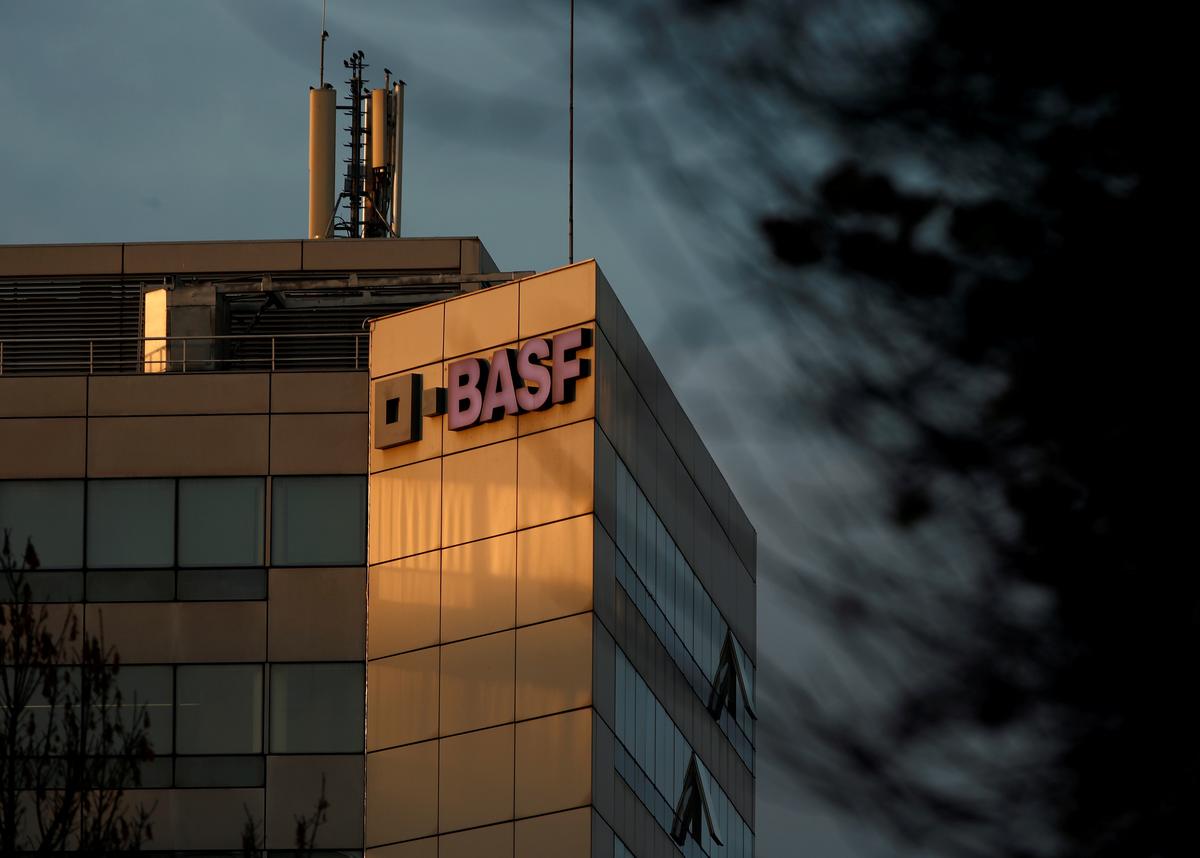 (Reuters) – Private equity firm Lone Star has entered a deal to buy BASF’s (BASFn.DE) construction chemicals business for 3.17 billion euros ($3.5 billion) on a cash and debt-free basis, the German chemicals company said on Saturday as it seeks to focus on more profitable operations.

The deal, which has immediate effect upon BASF’s reporting, is expected to close in the third quarter of 2020, according to the statement.

Reuters reported last month that Lone Star was in negotiations to buy the BASF unit.

The private equity firm vied with a consortium comprising buyout groups Cinven – which owns peer Chryso – and Bain for the world’s largest maker of chemical additives for concrete, sources told Reuters in November.

Lone Star had previously walked away from the bidding but was invited back to the negotiating table.

BASF’s construction chemicals unit is the world’s largest maker of additives for concrete. It also offers a range of substances including concrete repair…