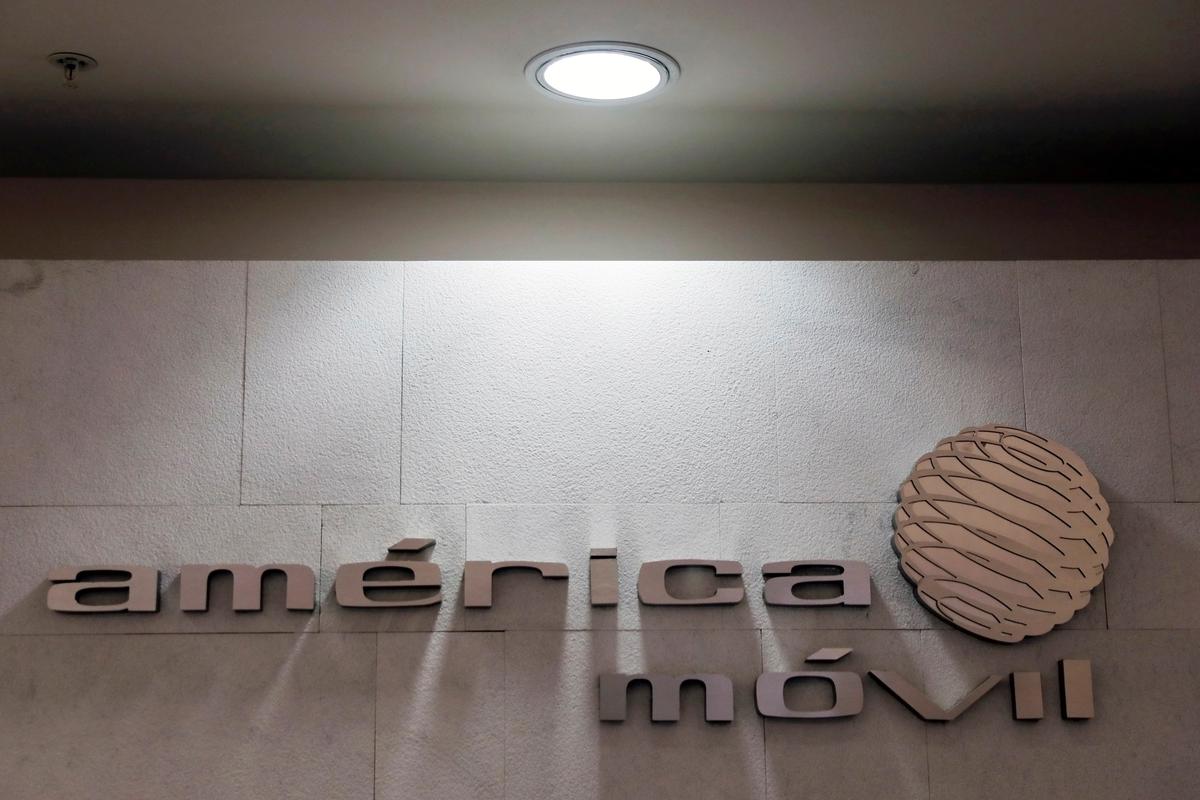 BOGOTA (Reuters) – Colombia has awarded bandwidth to three bidders in an auction that raised 5 trillion pesos ($1.5 billion) as part of efforts to improve mobile telephone services and expand internet access.

Claro, a subsidiary of America Movil, Tigo de Millicom and Novator Partners from Britain were all awarded bandwith in the auction, while Movistar, a subsidiary of Telefónica of Spain, was not.

“This is the largest mobile social connectivity project in the history of Colombia that will allow, for the first time, to bring internet to millions of Colombians in rural areas,” President Ivan Duque said on Twitter.

The Ministry of Information Technology and Communications said on Friday that Claro was awarded 20 megahertz (MHz) in the 700 MHz band and 30 Mhz in the 2,500 MHz band.