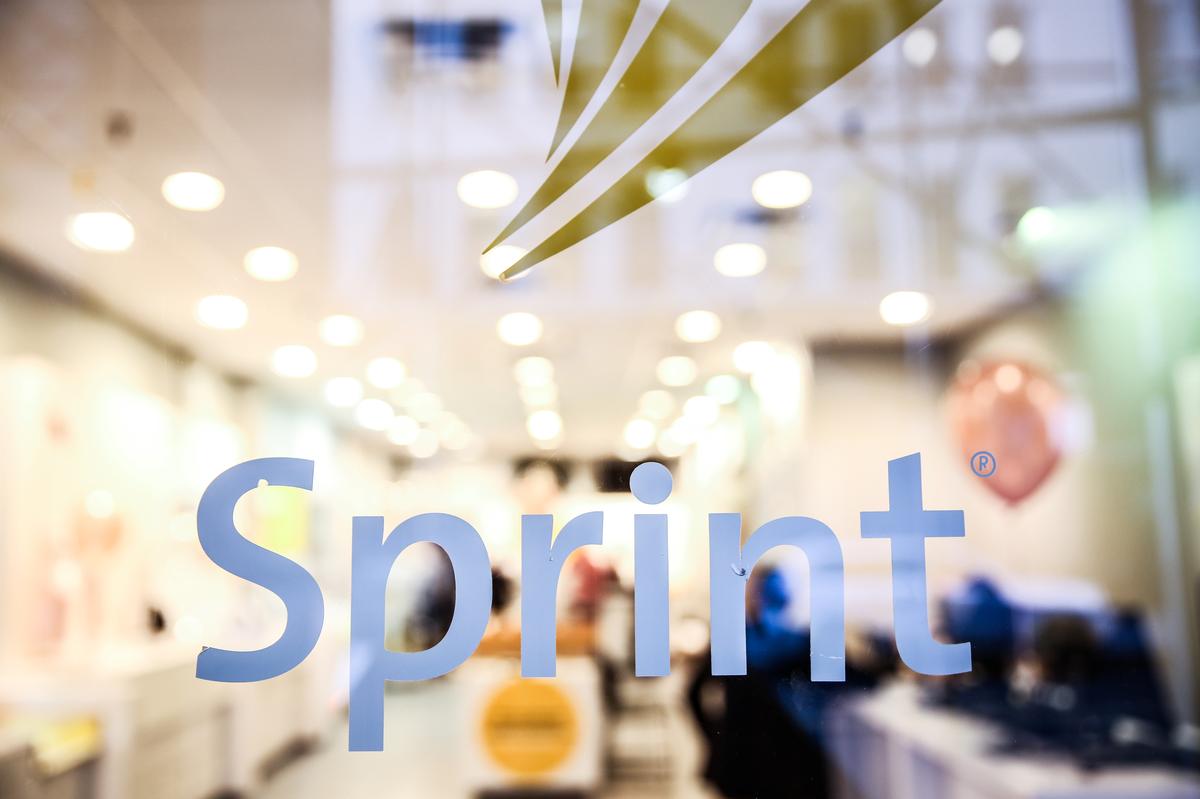 WASHINGTON (Reuters) – The U.S. Justice Department and Federal Communications Commission filed in court on Friday to support a merger of T-Mobile (TMUS.O) and Sprint (S.N), the third- and fourth-largest wireless carriers.

A group of state attorneys general has asked a judge to stop the $26 billion deal, saying it would lead to higher prices for customers. The case is being heard in federal court in New York and could wrap up on Friday.

In their filing, the Justice Department and FCC argued that if the states, led by New York and California, succeed in killing the deal the end result will be that rural areas of the United States will be slower to get access to 5G, the next generation of wireless.

“Specifically, T-Mobile has committed to providing 5G coverage to 85% of the rural population within three

years, and 90% of the rural population within six years,” the agencies said in the filing.