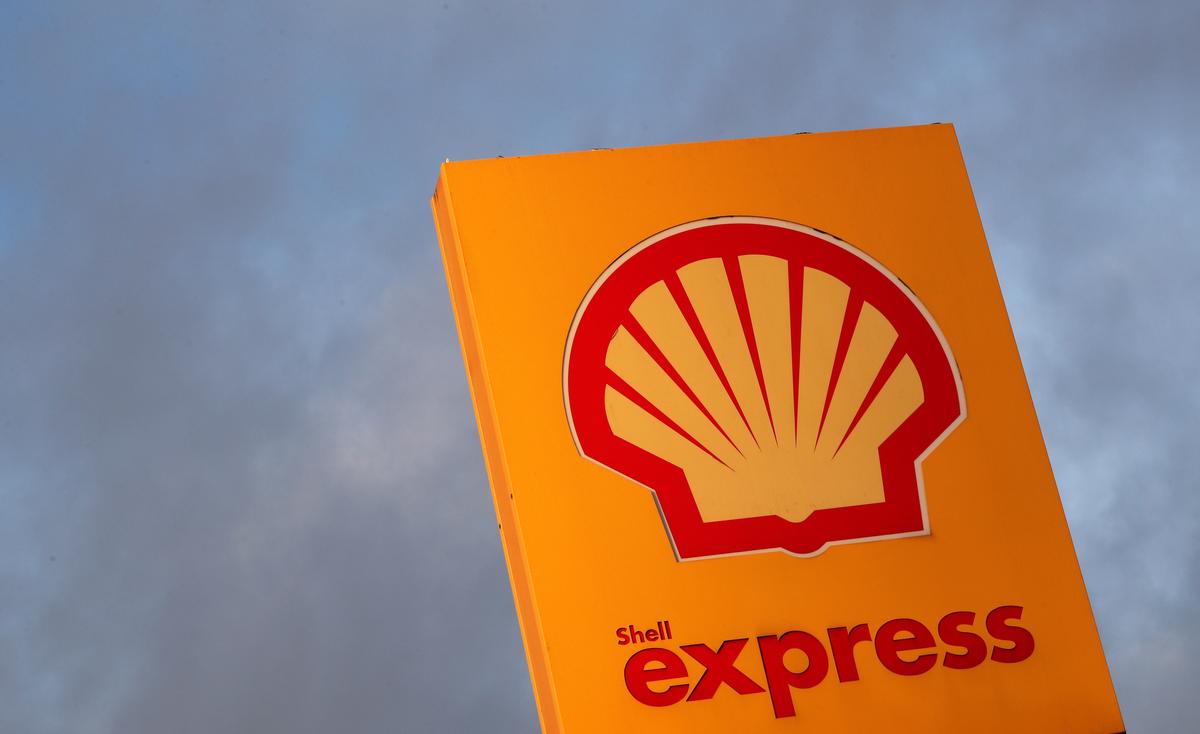 (Reuters) – Royal Dutch Shell (RDSa.L) said on Friday it expects impairment charges of up to $2.3 billion in the fourth quarter and trimmed its forecast for quarterly oil production sales.

Shell also said 2019 capital expenditure is expected to be at the lower end of its guidance range of $24 billion to $29 billion.

Reporting by Pushkala Aripaka in Bengaluru; Editing by Subhranshu Sahu