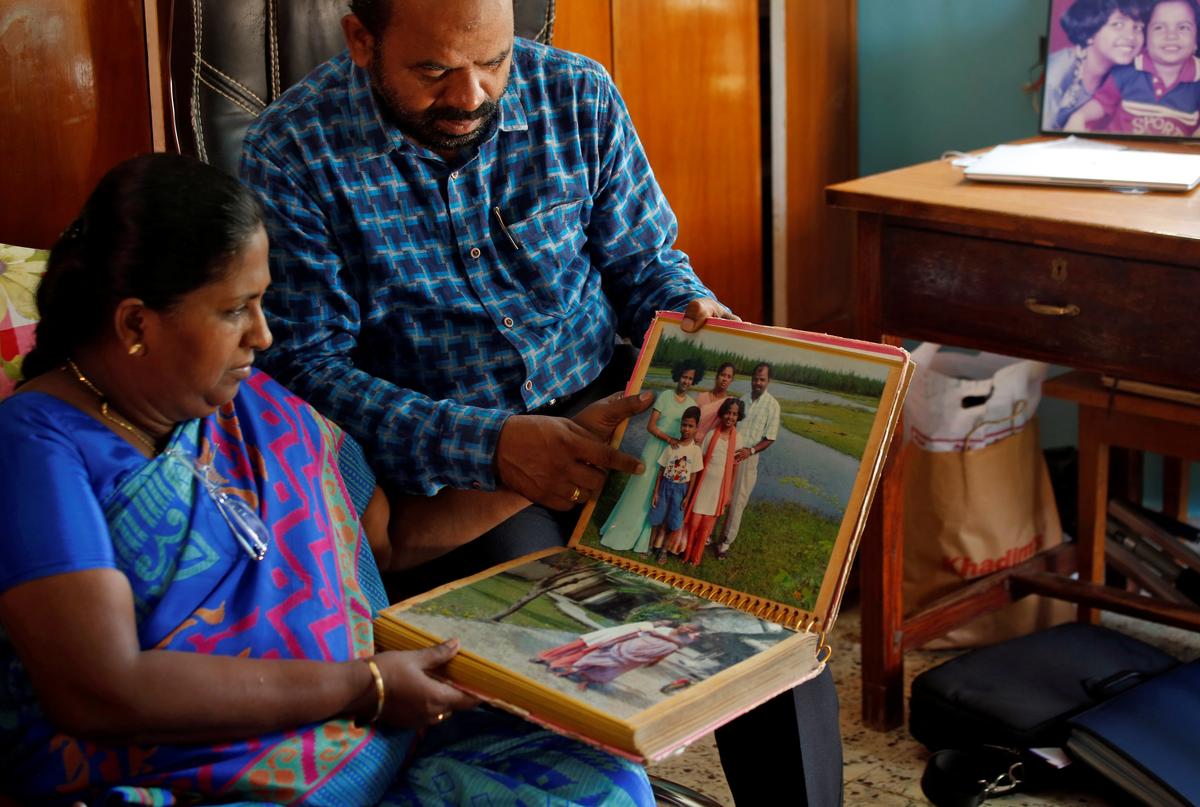 Days after their son and two daughters aged 5, 9 and 12 died, the grief-stricken couple walked from their southern Indian town to some nearby villages.

“We could see many children standing on the road, without shelter, without parents,” Choodamani told Reuters.

“I thought, I lost my children, why don’t I take these children and give them shelter.”

Initially, the couple brought four orphans home. Soon after, they converted their home into an orphanage called Nambikkai, which means “hope” in Tamil. Within days, the number expanded to 36 and the couple had a newfound purpose.

More than 6,000 people were killed in their coastal district of Nagapattinam – the hardest-hit area in India where nearly 9,000 died on the mainland and almost 42,000 people were rendered homeless….