Target extra cash to schools in the red, says Reform 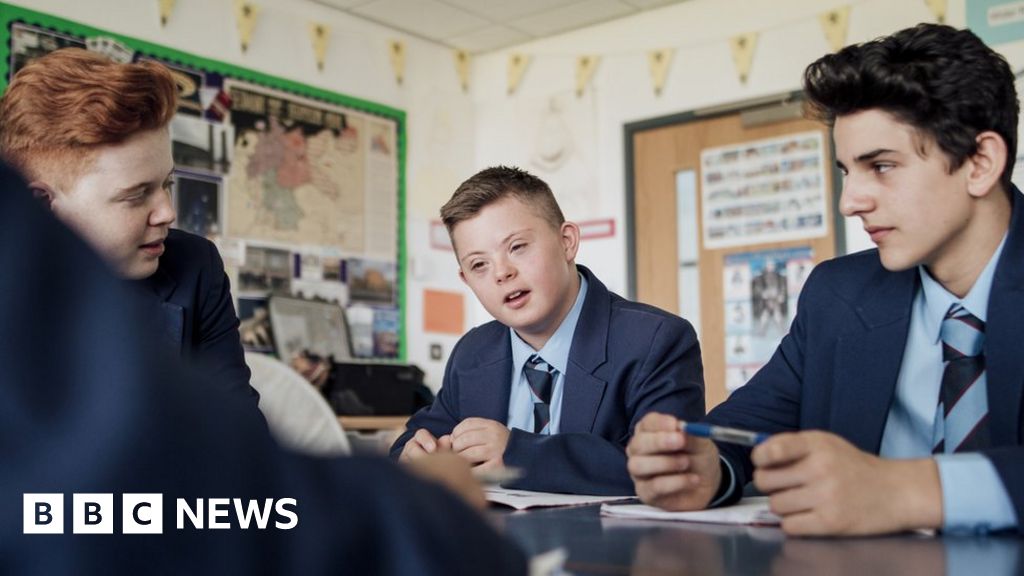 Schools in England facing the greatest financial difficulty should be prioritised in government spending pledges, the think tank Reform says.

Its research finds that while over a quarter of local authority funded-secondaries were in the red in 2018/19, over a third had “excessive surplus”.

Reform says this variation in finances shows a need for “targeted funding”.

Ministers have announced plans to increase state school spending in England by £7.1 billion by 2022/23.

Reform, a think tank for public service reform, says the accounts for these council-run schools “show a complex picture”.