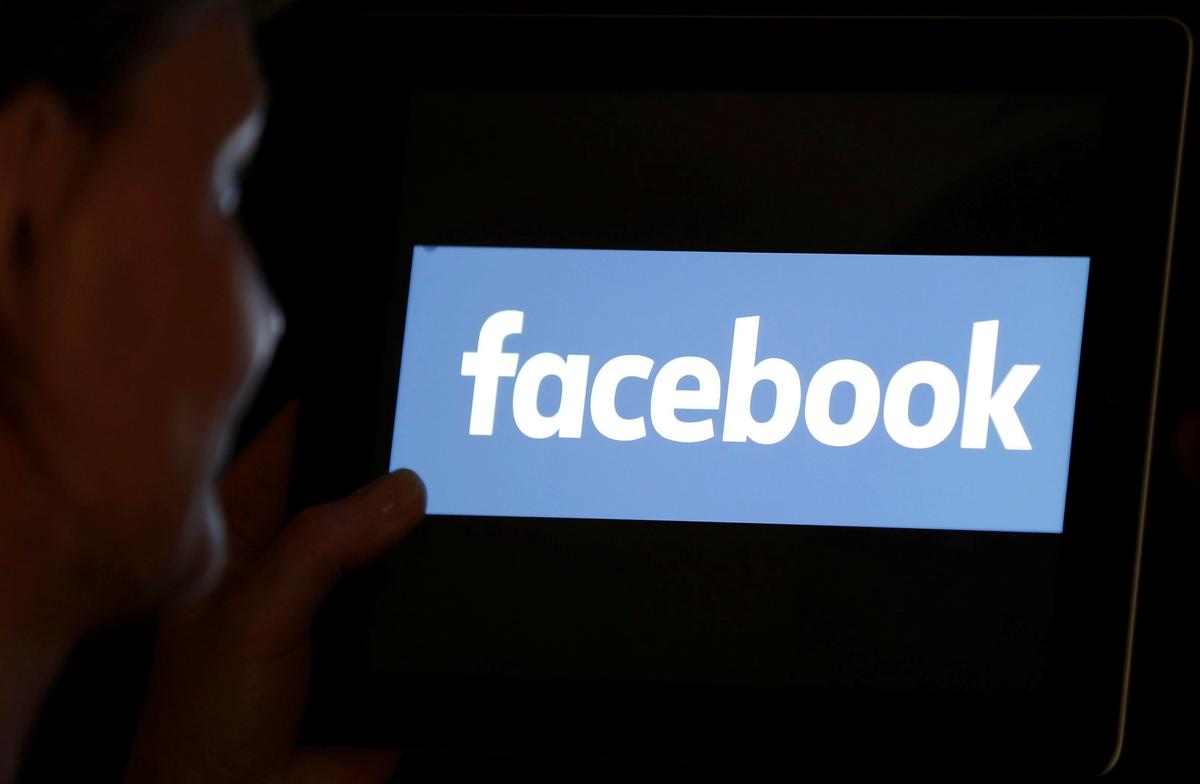 SAN FRANCISCO (Reuters) – Facebook Inc will no longer feed user phone numbers provided to it for two-factor authentication into its “people you may know” feature, as part of a wide-ranging overhaul of its privacy practices, the company told Reuters.

It had already stopped allowing those phone numbers to be used for advertising purposes in June, the company said, and is now beginning to extend that separation to friend suggestions.

Facebook initiated the updates in connection with its $5 billion settlement with the U.S. Federal Trade Commission, which required it to boost safeguards on user data to resolve a government probe into its privacy practices.

The FTC order, which is still pending approval in court, said…