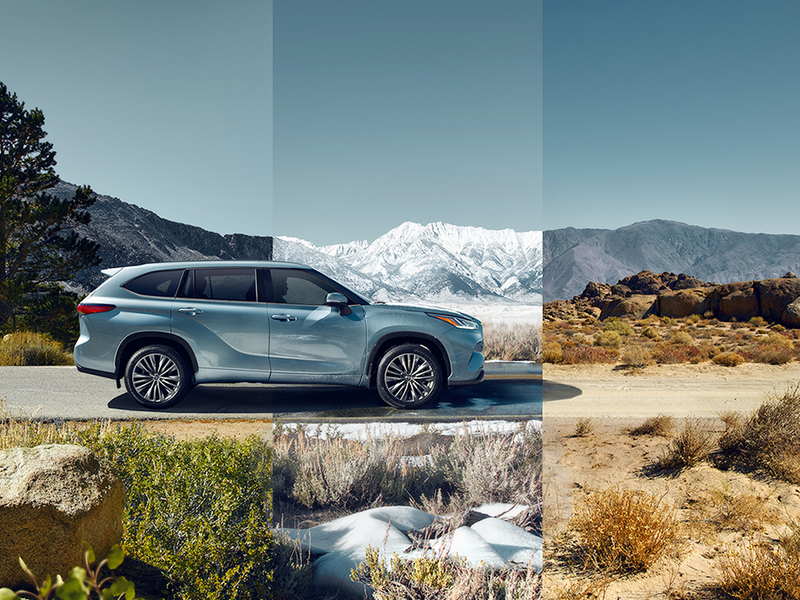 We don’t yet know which NFL teams will be playing in Super Bowl LIV in Miami in February, but the field of automotive advertising competitors has grown by one: Toyota.

The Japanese brand said it has purchased airtime for a 60-second commercial to kick off the marketing campaign for its redesigned 2020 Highlander three-row crossover. Toyota dealers began receiving 2020 Highlanders this week, and a hybrid version is expected to be in dealerships in February. Toyota says the Highlander’s marketing campaign is expected to run from the game through mid-July.

“We’re excited to feature the all-new 2020 Highlander in our spot in the Big Game,” Ed Laukes, group vice president, Toyota Marketing, Toyota Motor North America, said in a written statement. “There’s no better way to kick off the marketing campaign for the fourth generation of this benchmark SUV than during the most-watched television event of the year.”

In the first three quarters of the year, the Highlander was the best-selling…