on: December 18, 2019In: Entertainment
Print Email 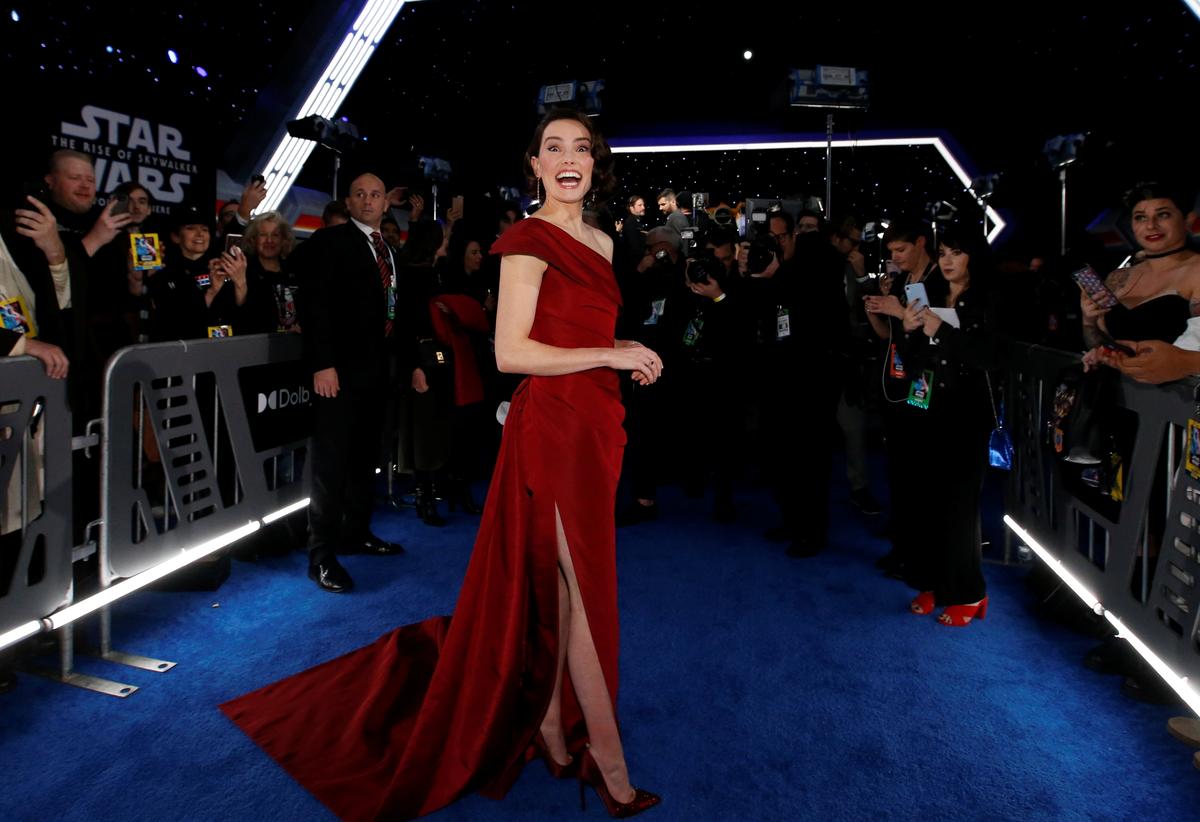 LOS ANGELES (Reuters) – Droids rolled down a blue carpet and stormtroopers kept order at the world premiere on Monday of “Star Wars: The Rise of Skywalker”, the ninth and final movie episode in the sci-fi fable of a celebrated Jedi master.

Walt Disney Co (DIS.N) closed off an entire city block in the center of Hollywood to host the celebrity-studded debut screening of the highly-anticipated film, which opens for the general public in theaters around the world on Thursday.

Actor Harrison Ford, whose Hans Solo character died in the 2015 installment “The Force Awakens,” joined the celebration, as did Adam Driver who plays Solo’s progeny turned knight of the Dark Side, Kylo Ren. …