Czechs may stall 5G auction to mid-2020 to widen participation 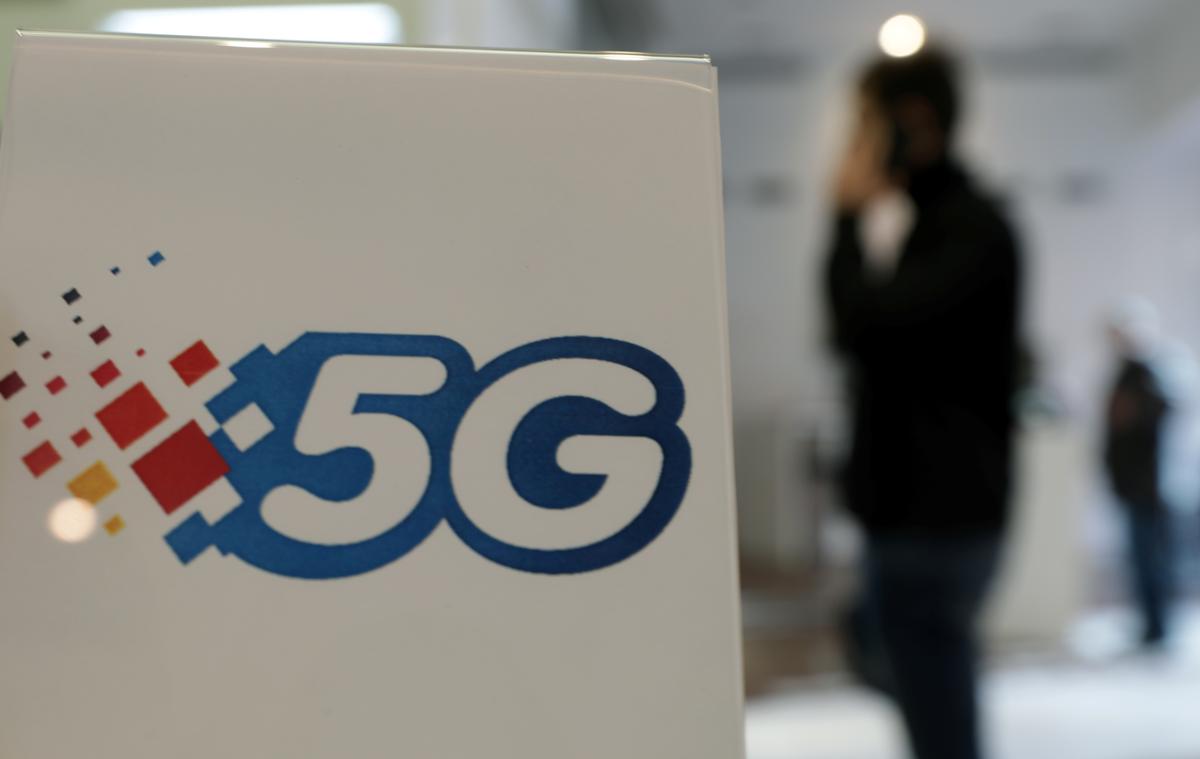 PRAGUE (Reuters) – The Czech Republic may postpone an auction of 5G next generation telecom network frequencies from January to mid-2020 to widen participation, its industry minister said on Tuesday.

The country wants to attract a new operator and boost competition in a market where high prices have long been a gripe of customers and politicians.

CTK news agency quoted industry minister Karel Havlicek as saying that the reason for the delay was an amendment to some conditions to allow the greatest number of participants in the planned auction of frequencies in the 700 MHz and 3.5 GHz bands.

“If it has been debated for several years, then it is not the most important thing whether it will take place in January or May,” Havlicek told CTK, adding that the prospective fourth operator should “crash” the competitive landscape.