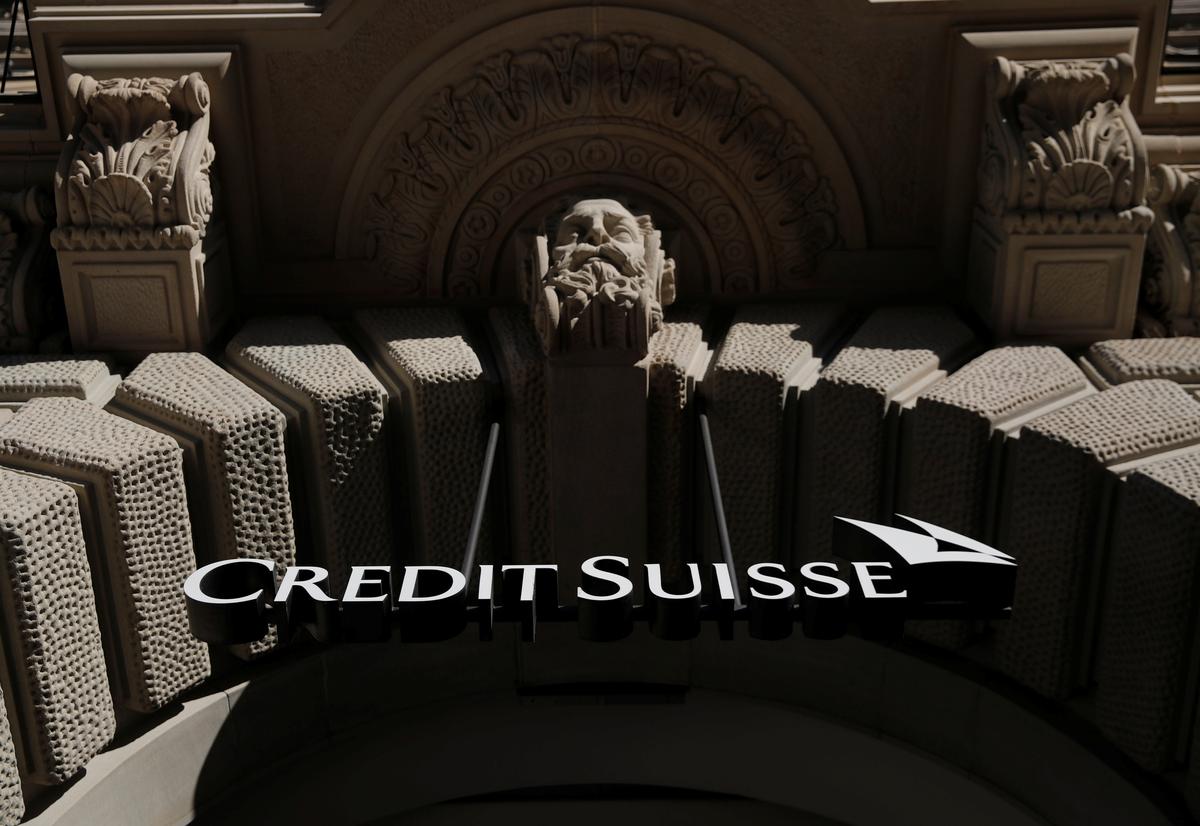 ZURICH (Reuters) – Another senior Credit Suisse (CSGN.S) executive was followed this year, the Neue Zuercher Zeitung reported, suggesting the surveillance of former wealth management boss Iqbal Khan was not an isolated incident as the Swiss bank has said.

The report in the conservative NZZ, a Swiss newspaper widely read by those in the financial industry, looked set to heap pressure on the bank just as the September scandal over Khan was dying down.

Credit Suisse referred to a statement it gave the paper, saying the investigation it launched via law firm Homburger after news it had Khan followed had turned up no evidence that any other Credit Suisse employee had been observed.

The Khan case has prompted an open criminal investigation after the star banker confronted a detective who was following him.

Thiam has said he had not directly…