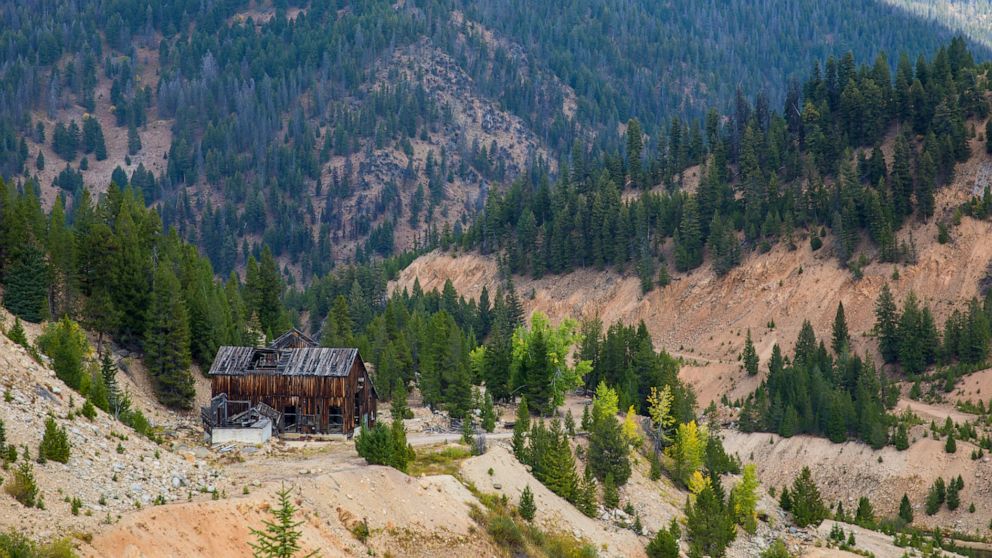 The report, called a biological assessment, would typically be written by the Forest Service or an independent contractor. Its purpose is to examine the potential effect the open-pit mines would have on salmon, steelhead and bull trout protected under the Endangered Species Act.

The assessment could sink Midas Gold’s Stibnite Gold Project if it results in habitat restoration work that makes the mines economically unfeasible.