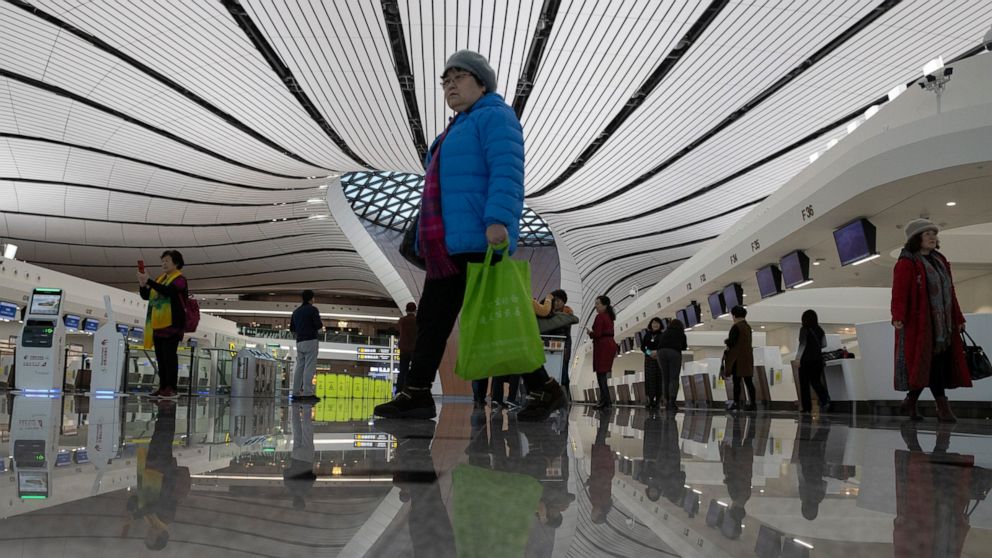 Delta Air Lines, the most profitable U.S. carrier, expects profits and revenue to increase next year on sustained demand for air travel and stable prices for jet fuel.

The airline’s top executive, however, warns that concern about the environmental impact of flying — including flight-shaming and the potential for higher taxes on emissions — is “the existential threat” to Delta’s ability to keep growing.

“You see it happening in Europe, it’s increasingly coming here to the U.S., you’ll see it on a global scale,” CEO Ed Bastian said Thursday. “We are seen in the world’s eyes as somewhat of a dirty industry.”

During a meeting with analysts in Atlanta, Bastian said the airline industry has done a “terrible” job explaining how it is reducing emissions through the use of more…