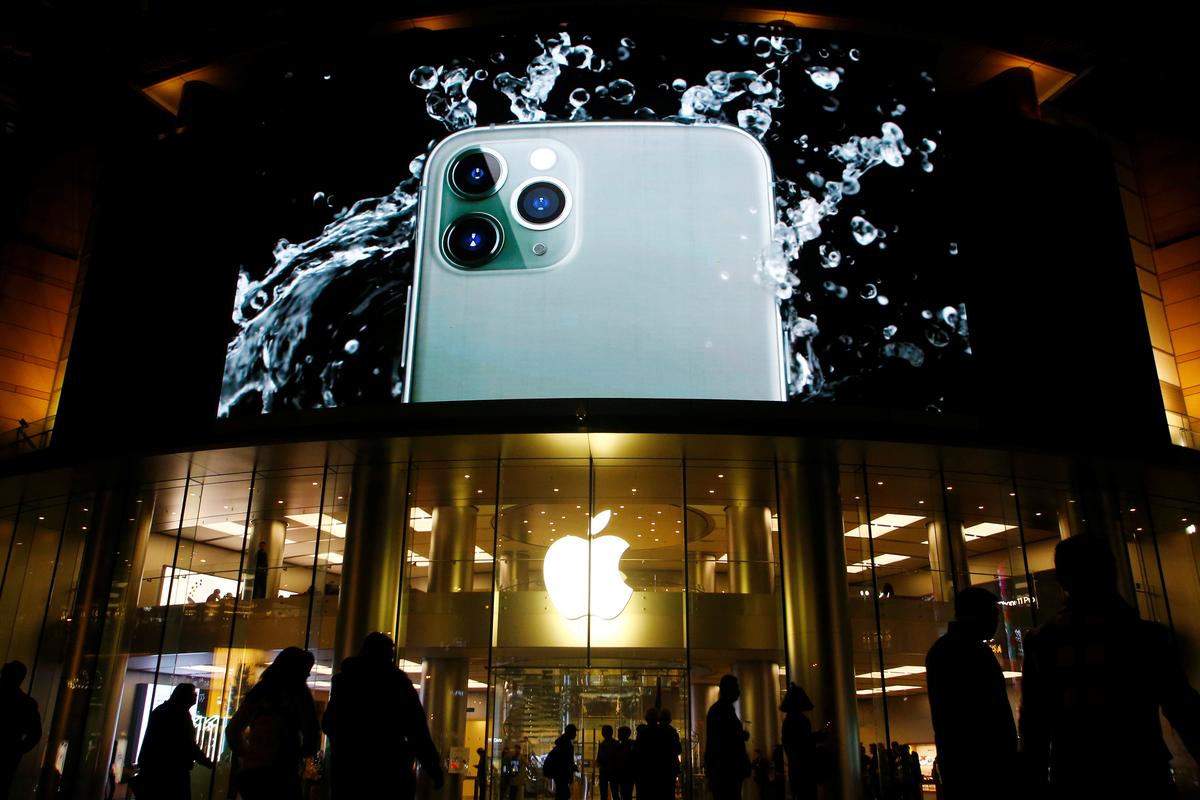 The latest iPhone 11 range hit stores in China in September, with short queues of die-hard fans contrasting with the hundreds who camped out ahead of some previous launches. bit.ly/2RM5DVc

Cabral also wrote that Apple would have a tough time pushing through tariff-related price increases to U.S. consumer if the 15% tariffs on billions in Chinese-made consumer goods come into effect on Dec. 15.